April 27 : Pakistan refuses to back down on Wednesday as it dismissed Indian petition against death sentence on its former naval officer Kulbhushan Jadhav.

The appeal was handed over by Indian High Commissioner to Pakistan Gautam to Pakistan Foreign Secretary Tehmina Janjua in a meeting in Islamabad.

In its petition, the Indian govt. sought consular access to Jadhav for the 16th time along with plea from Jadhav’s grief-stricken mother. Both were rejected.

Pakistan Foreign Office claims due judicial process was complied with in  Jadhav’s trial and a lawyer provided, in accordance with the Constitution of Pakistan.

Jadhav was arrested on March 3, 2016 from the Balochistan province by security forces in Pakistan after he allegedly entered the territory from Iran. Following trial, a military court sentenced him death earlier this month after the court martial found him guilty of “espionage and sabotage activities” in Pakistan.

Pakistan further maintains  that Jadhav was “a serving officer in the Indian Navy” and a “confessional video”  to the effect was released shortly after his  arrest.

India denied any connection with  Jadhav but acknowledged  he  served in the Indian Navy in the past.

With the whole country rallying behind, external Affairs Minister Sushma Swaraj  had warned Pakistan earlier that if execution were to be carried out, it will amount to “pre-meditated murder” and the neighbouring country should “consider its consequences” on  relations then on. 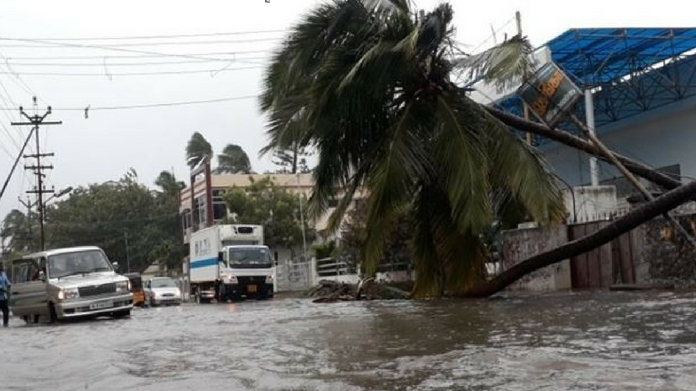