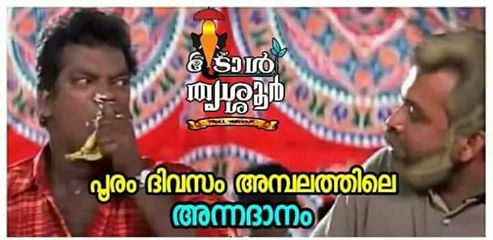 Mon 01 May , 2017 : The retreating southwest  monsoon, unnoticed by rest of India, was declared normal by govt. but in reality was 19% deficient in the South. Added to this the northeast monsoon that waters the southern peninsula including and giving Tamil Nadu 48% of its annual rainfall, too was extremely weak.

Together, the crippling shortage of rainfall – the worst in long history –   set stage for Tamil Nadu’s biggest drought in the last 140 years.

The disaster wreaked havoc among the farming communities. Tamil Nadu had targeted 14.5 lakh hectares under rice in 2016-17, more than any other state. But no more than 7.18 lakh hectares had been sown until January 5, 2017. Even so, as sun scorched the fields well into mid-Jan more than half the paddies dried up  before the flowering stage.

Crop failure brought families and farmers to the edge of starvation. To stave off loan burden amid poverty, 144 farmers ended their lives between October and January prompting  govt. to declare drought in the state.

It is against this backdrop that 84 farmers travelled to Delhi and staged 40-day protest with skulls, grass and mouse in mouth – a reminder of what lay in store for them as their state reels under failed rains and desperately poor families with crops wiped out, have only aid from govt to turn to.