Akshay Kumar  won his first ever National Award for best actor for his role in “Rustom”.

An over joyous wife Twinkle Khanna exclaimed on Instagram “So now I can officially refer to him as my trophy husband 🙂 #NationalFilmAwards #Hurrah,”

Twinkle and son Aarav came dressed in traditional attires and were all smiles after the announcement.

Rustom is a 2016 crime thriller based on the real life incident of Naval Officer K M Nanavati and businessman Prem Ahuja. Actor Sidhu May Have Drowned in Sea 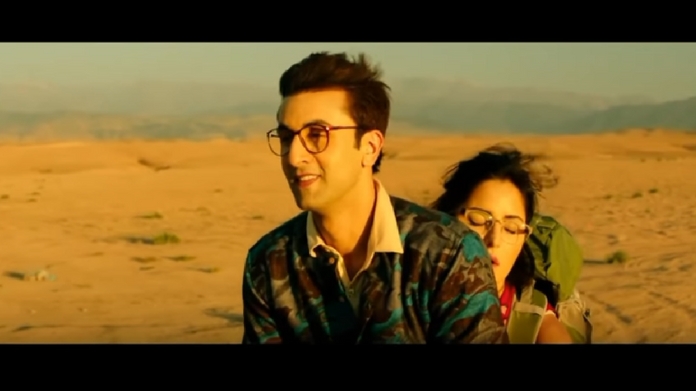 Ranbir-Katrina’s Jagga Jasoos trailer is out