In a night that promised to showcase unmistakable drama and suspense, Mumbai Indians face the Rising Pune Supergiants in the Play-off Qualifier. Interestingly Pune are the only team to defeat Mumbai Indians twice in this edition of IPL and also, incidentally, have an undefeated record against them at the Wankhede Stadium. But will these come to their aid today as the face the top team of the IPL table this season? Let’s find out…

Rahul Tripathi and Ajinkya Rahane, the Maharastrian duo opened for the Rising Pune Supergiants. But as bad-luck would have it, Tripathi was Bowled Out, for zero runs, by Mitchell McClenaghan on the last ball of the opening over.  Steven Smith took the fallen batsman’s place and Lasith Malinga the departing bowler’s. The second over looked just as grim for the Supergiants as the Sri Lankan fast bowler got his wicket sending Smith back to where he came from on the fifth ball via Catch Out by Hardik Pandya. With just nine runs and two batsmen Out, things did not look too good for the Rising Giants however Ajinkya Rahane steadied the shaky ship by grabbing two Fours off the third over. After holding their ground against Jasprit Bumrah and Karn Sharma, Rahane managed to get his third boundary roller in the fifth over with the score reaching 31-2.

Malinga came back into the attack again wreaking havoc on the Pune defense. Rahane and Tiwari combined managed to etch a meager two runs from his over, relieved not to let another wicket fall. Manoj Tiwari managed to lift hopes of fans with the first Sixer of the game lifting the ball high into the air in what was beginning to look like an over that wasn’t going anywhere. Rahane grabbed the only run of the eighth over in what was beginning to look like a test match. However the Maharastran breathed new life into his side opening the ninth over with a Maximum. Tiwari went in for a Four. Fifteen runs scored off six balls and the fans look very excited, but the trace of worry still lingered in the air. After all they had seen, there was both hope for their side as well as a deep underlying fear that they might end up in the role of their previous opponents, the Kings XI, two days ago. The final over saw the partnership bag five singles from six deliveries as the runrate dipped yet again! RPS stood at an unimpressive 63-2.

Rahane grabbed another Four the next over. And for what the batsmen lacked in boundary-crossers, they made up for in manual runs as they got one more than the previous boundary shot in that manner. Rahane managed two boundary rollers the next over as Krunal Pandya looked far from threatening as the Pune star got his half-century. And then came the twelfth over. After getting three couple of runs, Rahane had his Leg Before the Wicket as Karn Sharma’s ball was on target and missed by the bat’s swing. Hawkeye confirmed the decision and off goes the opening batsmen to be replaced by the former Indian captain MS Dhoni. By the fifteenth over Dhoni lifted Karn Sharma’s slider over long on for a Six. Dhoni has begun firing, and that might be exactly what the Supergiants need tonight. Final score after the over stands at 104-3.

The next two over went down rather slow with ten runs scored from them combined.  The eighteenth over saw a Four from Tiwari but Dhoni’s arsenal appeared to lack ammo at the moment. And if he lacked ammo in the last over, Dhoni had fully reloaded and began firing in the nineteenth over. Tiwari opened with a Four off McClenaghan’s no ball. He took full advantage of the free hit sending it flying across the fence. One single run later it was Dhoni’s turn to bat. And he sent the bowler’s delivery rushing into the crowd. A jinxed McClenaghan buckled under the rising aggression of the Supergiants and bowled a wide. In his second attempt, he bowled another wide almost an action replay of his earlier ball. The next ball didn’t miss but Dhoni did as he didn’t get any run off it. Time running out and the runs standing at 141, the Indian international sent the final ball high towards the long-off where the Mumbai captain tries his best to catch the skipper’s shot but ends up falling outside the boundary rope. This Sixer was meant to be. A whopping twenty six runs scored off this semifinal over which might be silver lining of Pune’s match. In the final over MS Dhoni began firing again as maximums flew over the boundary twice. On the last ball, in an all or nothing effort, Dhoni ran after tapping the ball with Manoj Tiwari ending up Run Out. 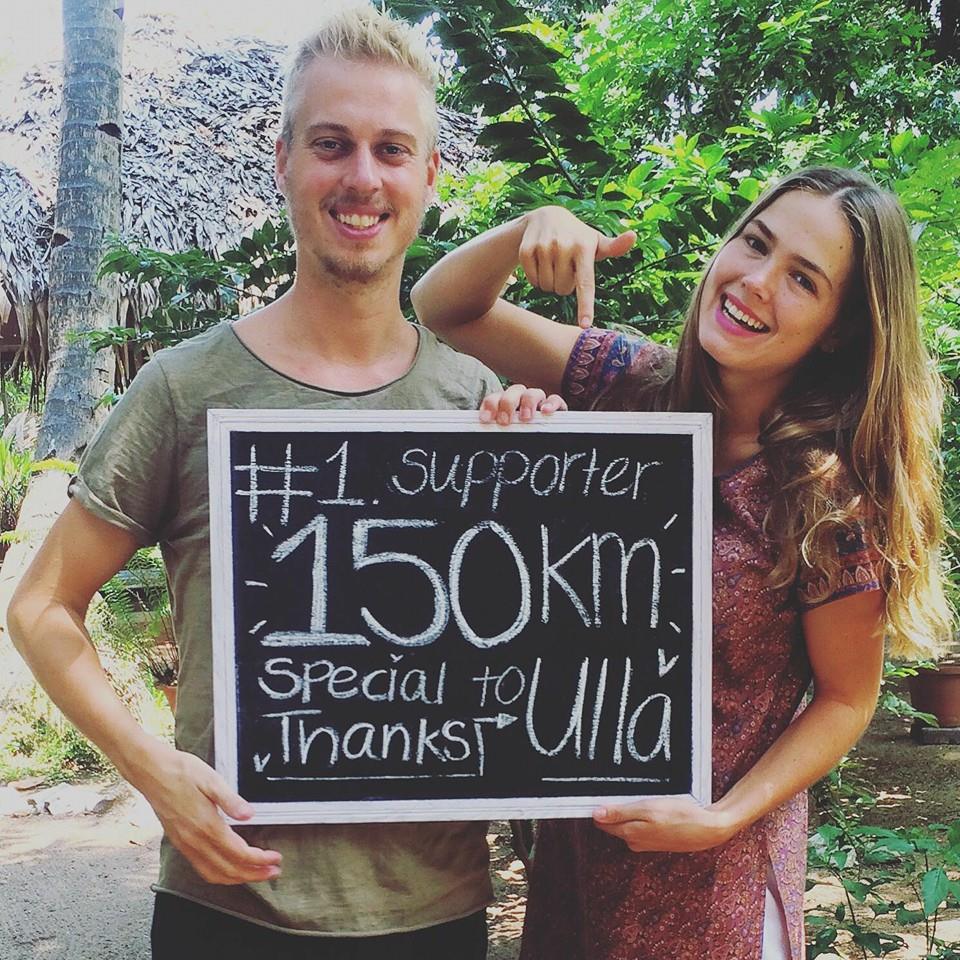