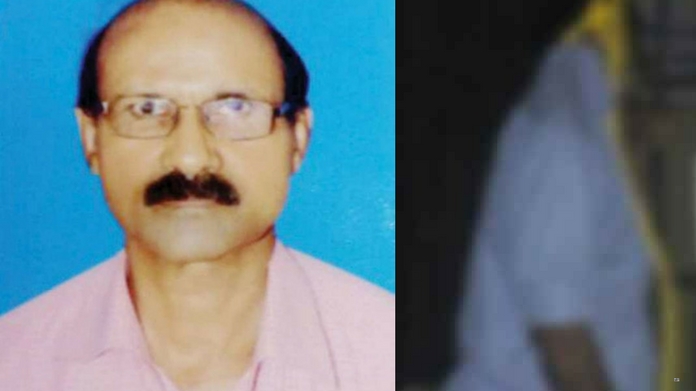 PERAMBRA : Frustrated over apathy of officials at Village Office, a farmer hanged himself in its compound on Thursday.

The deceased, Kaavilpurayidathil Joy, was allegedly turned away repeatedly when he attempted to pay land tax.

However Joy’s attempt to pay tax since past one-and-a-half years proved frustratingly futile when he was send back allegedly on flimsy excuses each time.

The  bereaved family alleges that officials at the village demanded bribe which Joy refused to give.

Early in the day,  a crowd of residents in the neighbourhood gathered around the body and stopped police from taking it saying the body would be released only after Tehsildar visited the place. They spoke about Revenue officals’ indifference that they say has claimed a farmer’s life.

According to sources, Joy had handed over his suicide note to officials at Village office yesterday evening.

Village Assistant Sireesh has been suspended over the incident. Kozhikode district collector UV Jose visited the place and has sought detailed report on the incident.