“I am super excited” said Serena in her first responses post-delivery.

Serena revealed her pregnancy, in April posting a selfie on Snapchat with caption”20 weeks” and later confirmed that she and fiancé Alexis Ohanian were expecting their first child.

She leaned was pregnant just days before Australian Open began where she beat her big sister Venus in the final.

Serena said she will return to the tour in a short while.

Her coach, Patrick Mouratoglou said recently that barring any complications, she will train beginning November.

“The goal is to be ready for the Australian Open and we will see Mouratoglou said of Serena’s desire to defend her title. 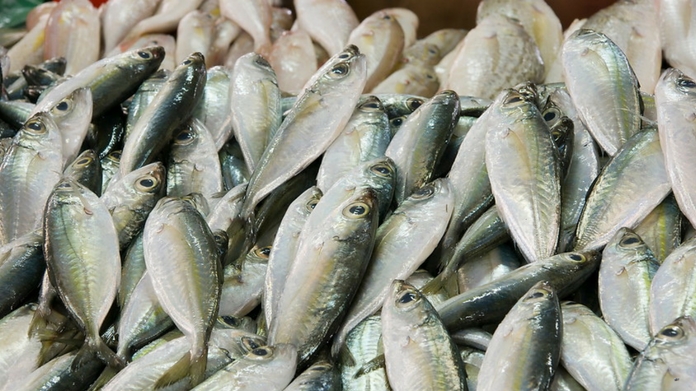 Another Ban, Centre Issues Notification against Display or Sale of Ornamental Fishes Novelist writes ‘How to murder your husband’; Now the writer found guilty of killing spouse