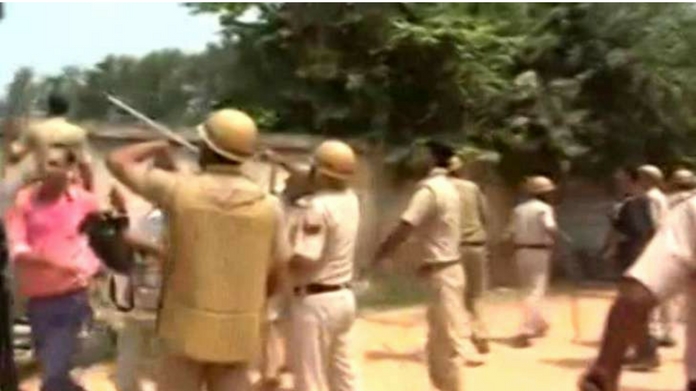 In the latest sexual assault reported in the National Capital Region(NCR), a 25-yr-old woman was stalked and raped by two men, police said on Saturday.

The woman who worked in a hospital was returning home after work. “On her way back home, she saw two men following her on an isolated stretch and tried calling her family but could not make a connect. The two stopped when they saw her phone and disappeared only to emerge in the walkway ahead. They then dragged her to the fields and raping her repeatedly in turns” said station house office at Sihani Gate police station.

In NCR, there is one rape reported every four hours on an average. Despite HC Verdict, PU Chitra Not Likely to Participate in World Championship