State Bank of India(SBI)  said its reduced MAB and penalties will be effective from October, the bank said.

The banker will also exempt pensioners, beneficiaries of social benefits from government and minors from MAB obligation.

“We have decided to treat metro and urban centres in same category in context of MAB” the banker said.

“For non-maintenance of MAB, the charges have been revised downwards from Rs. 20-50 cent across all groups and categories,” it added. 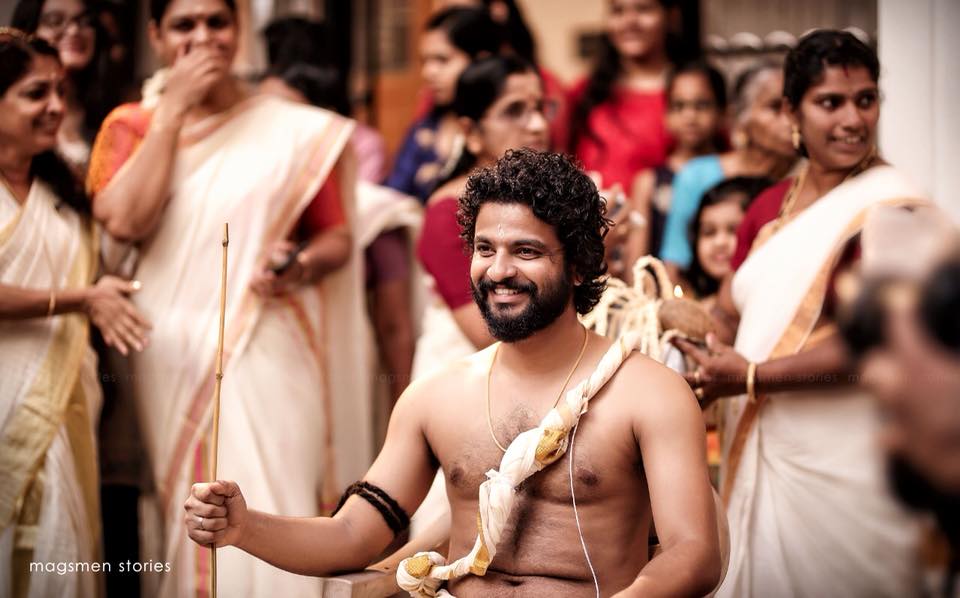