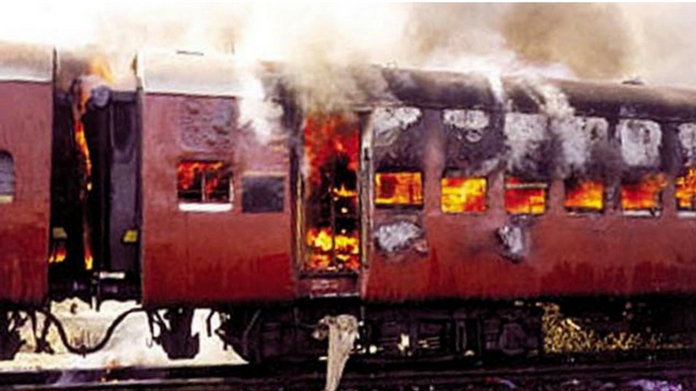 Ahmedabad : In the infamous Godhra case, where Sabarmati Express in Godhra was set ablaze, the Gujarat High Court has refused to change the lower court verdict that acquitted 63 of the 94 Muslims who stood trial, including Maulvi Umarji accused of masterminding the arson.

31 people were convicted of murder, attempt to murder and criminal conspiracy.

The court also commuted death sentence for 11 to lifer today.

In February 2002, 59 people, most of them ‘kar sevaks’, Hindu pilgrims returning from Ayodhya, were charred to death after Sabarmati Express was set on fire at Godhra station around 130 km from Ahmedabad.

The incident triggered bloody communal riots across the state of Gujarat in which more than 1000 people were killed.

All Muslims who stood trial denied role in the arson MP CM calls off fast, says buying farm produce below MSP will be treated as crime