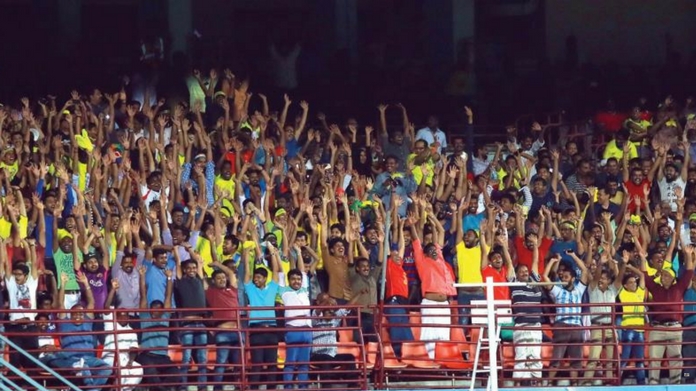 Kolkota : England beat Spain 5 – 2 in the U17final they dominated winning the game’s ultimate honour for the age-group team, the first being U20 in summer.

All five goals were scored without response.

Liverpool’s Ehian Brewster led the way with a goal just before half-time after Spain hit England with two classic counters to  two up via Sergio Gomez.

Brewster finished off as Golden Boot winner with hat-tricks in the quarter and semi-finals, and his strike in the final was his eighth goal in the match.

In the ninth minute, Cesar Gelabert of Real Madrid, saw the striker scuff his shot but Gomez steered the loose ball into England’s net.

After a shaky start, it seemed England were in for frustration but Foden was instrumental in many attacks and kept dragging his shots and crosses wide.

England’s captain Joel Latibeaudaire had a commanding game and was involved in England sealing the win.

The crowd numbering more than 66,000 leapt to their feet to touch the winning team as they ran to celebrate with some of the fans at the end. Body of a small child might be Indian couple’s missing child Sherin : US