Thrippunithura: Kochi advocate CP Udayabhanu has been arrested on Wednesday in connection with murder of real estae broker Rajeev in Chalakudy in September.

Udayabhanu according to his wife, was taken into custody after he informed willingness to surrender.

Udayabhanu is seventh accused in the case.

The High Court had earlier rejected his anticipatory bail plea after examining phone records that made it evident that Udayabhanu had talked with the fifth accused Johny on the fatal day of September 29.

The Court had also refused to allow him more time to surrender.

Prosecution’s argument that Udayabhanu has to been taken into custody for effective questioning found the Court’s favour. 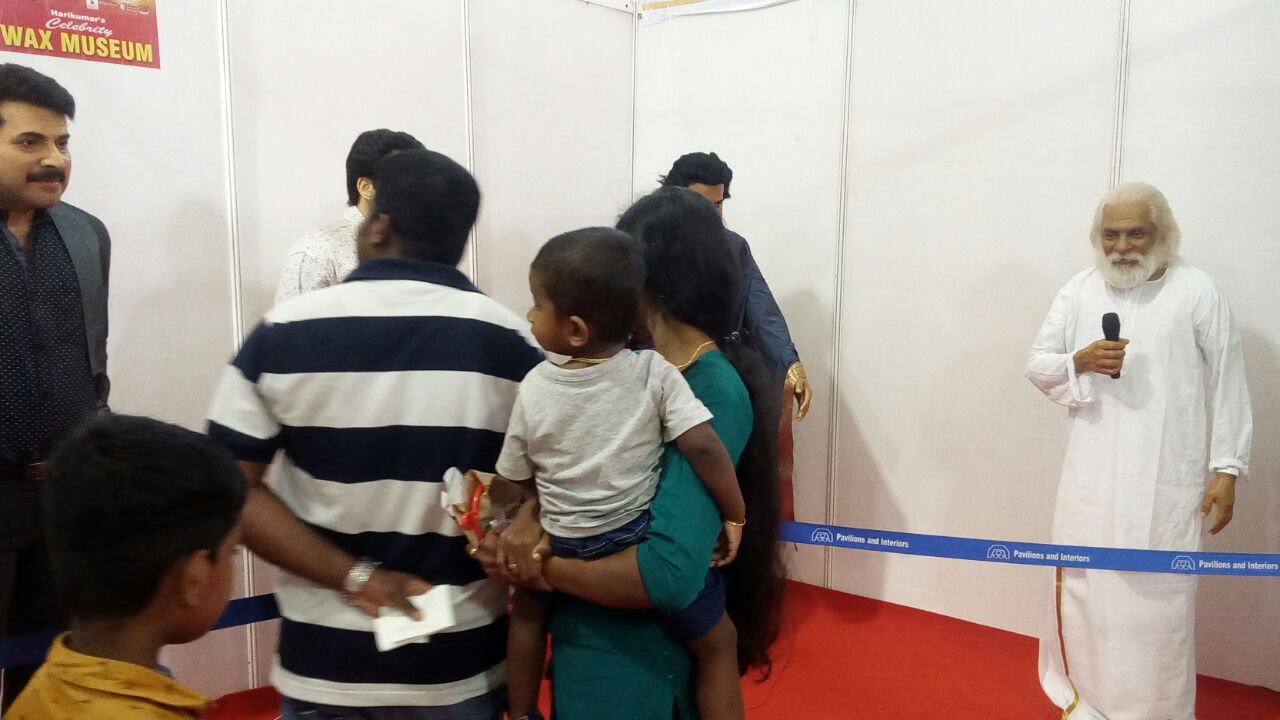