While Sunday’s massive earthquake of 7.3 magnitude on Iran-Iraq border, has turned out to be the deadliest this year with toll rising to at least 530 dead and 7,460 injured in Iran, President Hassan Rouhani has vowed to “find the culprits” he blamed for collapsed buildings.

He suggested that the govt-built buildings were crushed by quake while privately-built ones remained standing.

Speaking from the worst-affected city of Sarpol-e-Zahab, he gestured to two buildings, one of which had collapsed while the other stood intact.

Meanwhile govt is scrambling to get aid to Kermanshah province in the west of the country where hundreds of homes were destroyed and people spent two nights outdoors in the cold.

Tuesday was observed as a national day of mourning. 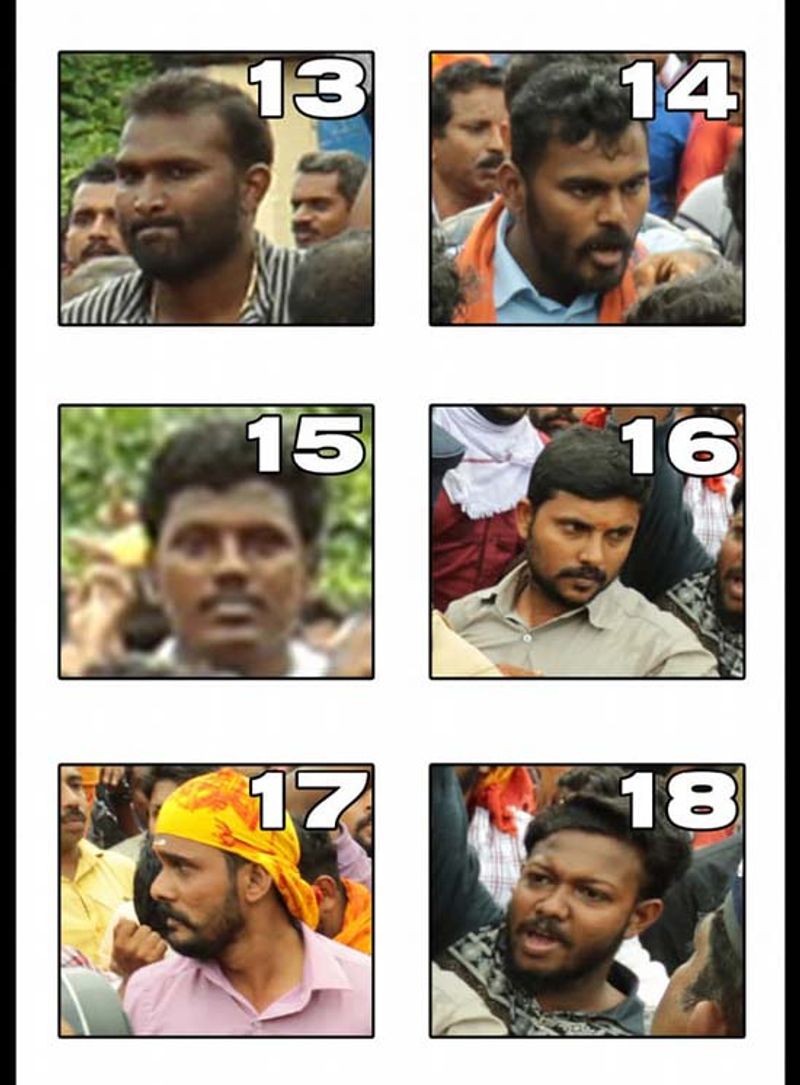 Man gets lifer for cutting up lover, tossing body parts