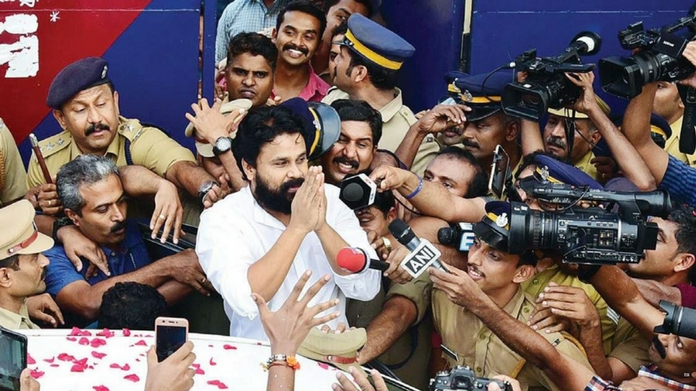 Kochi : Police summoned Anoop to Aluva police club to quiz him on medical treatment his brother actor Dileep was undergoing at the time when the actress in the sensational abduction case was waylaid and molested on Feb 17.

Dileep had claimed innocence in the case saying he was in a hospital seeking medical care during the time of assault, an alibi the police doubt is fake.

Meanwhile, according to police the chargsheet for the actor is almost done and will be issued soon.