After strings of denial by the couple and speculation among fans, Virat Kohli and Anushka Sharma are officially married, the Indian cricket captain and Bollywood actress confirmed on Twitter on Monday.

“Today we have promised each other to be bound in love forever.”  the couple posted on their Twitter accounts, adding, “We are truly blessed to share the news with you,’.

The couple tied the knot in a private ceremony in a luxury villa in Tuscany, Italy.

Security had been tightened around the venue in build up to the event. 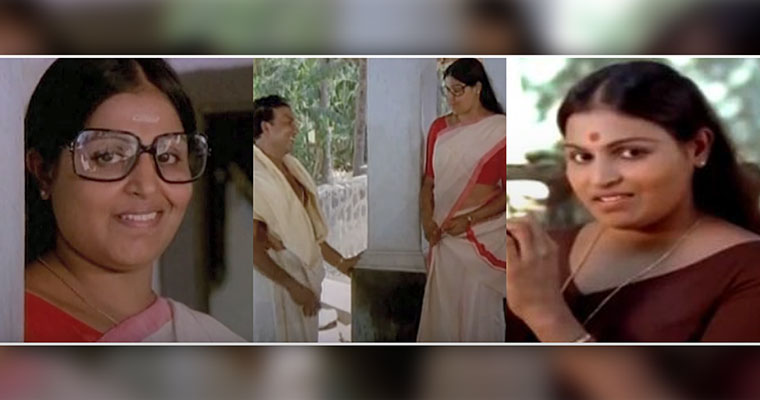