Chennai : Former Tamil Nadu Chief Minister and AIADMK supremo J Jayalalithaa was brought to Apollo Hospital in a ‘breathless state’ on September 22 2016 and those she approved were allowed by her side during her treatment, a top hospital official revealed today.

Jayalalithaa spent 75 days in the hospital before being declared dead on 5 Dec last year.

“She (Jayalalithaa) was brought to the hospital in a breathless state, was given adequate treatment and recovered from it,” Apollo Hospital Vice-Chairperson Preetha Reddy told a private Tamil channel interview in New Delhi.

“Unfortunately, you know the outcome was not what everybody was looking for. It is hand of fate and there is nothing anyone can do about it,” she added.

To question on circumstances leading to her death, Reddy said best of doctors, nurses, physiotherapists from India and abroad attended her.

A one-man inquiry commission, headed by retired Justice A Arumughasamy has been appointed by the Tamil Nadu govt to probe into Jayalalthaa’s death. Keralite Nurse Sentenced To Death in Yemen Gets Interim Relief 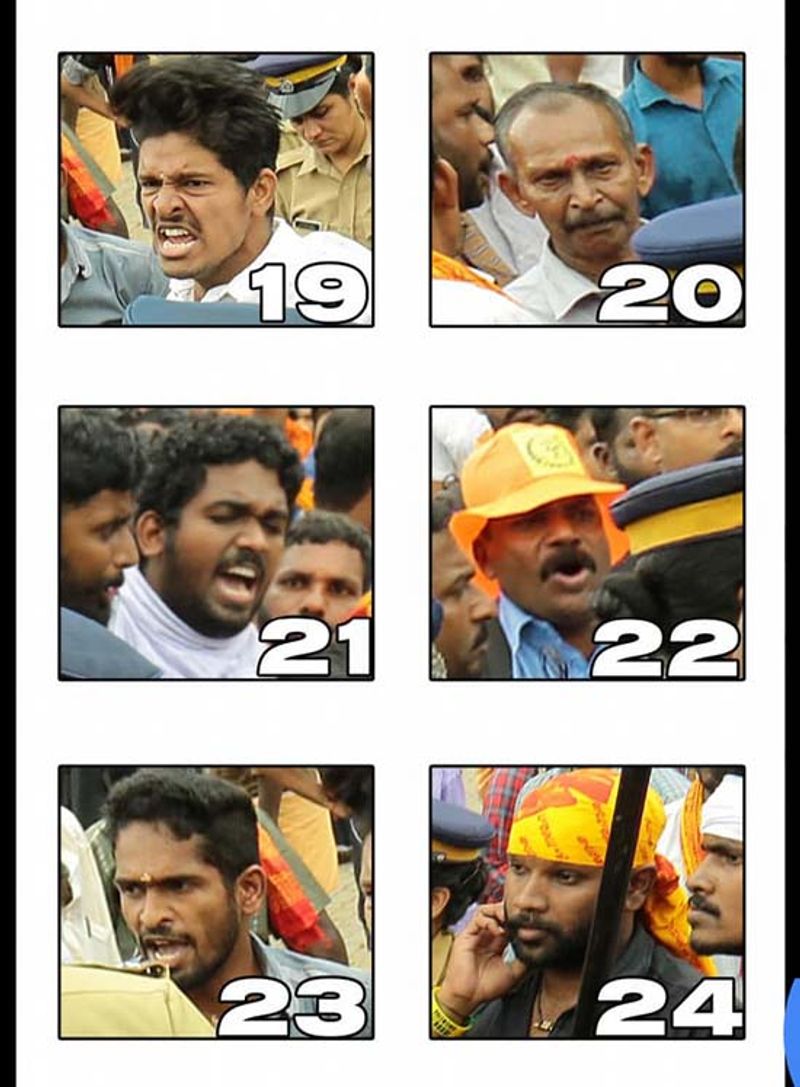