Only family and close friends of the couple will attend the wedding. A reception for the newly weds will be hosted at Lulu Convention Centre, where popular film personalities and VIP guests are expected to arrive, later this evening.

Naveen and Bhavana got engaged in a close-knit ceremony in Kochi, last March. Their marriage was first scheduled for October but was put off for 2018.

The couple began dating while working together in Kannada movie Romeo, produced by Naveen.

Bhavana made her debut at age of 16 in 2001 movie Nammal. Her career spans well over a decade and half and has starred in Malayalam, Kannada, Tamil and Telgu films. She has won two Kerala State Film Awards. Bhavana last screened on   Malayalam film Adam Joan starring opposite Prithviraj and is expecting release of the Kannada movie Tagaru next month. 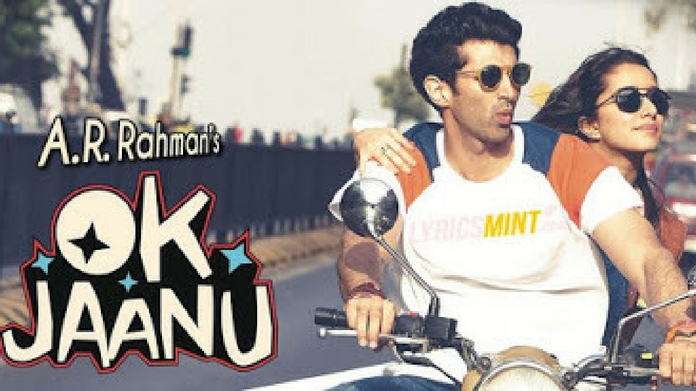