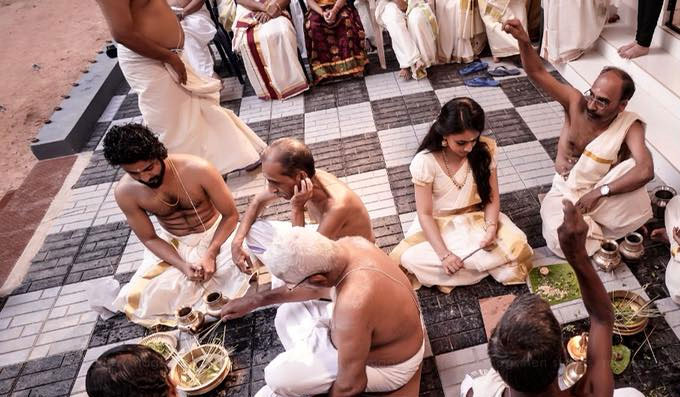 Popular Tamil actor Siddarth is making his debut in Mollywood with Kammara Sambhavam and will essay vital character of Othenan Nambiar.