Chengannur : BJP in its campaign promises to carve Chenannur out of Alapuzha and make it a separate district or part of Pathanamthitta with Chengannur as headquarters, if elected in upcoming crucial by-elections.

The big bang promise originating from BJP candidate PS Sreedharan Pillai has been snubbed by major opponents CPM and Congress as impractical.

State finance Minister and CPM veteran Thomas Isaac said Kerala does not need another district and said BJP is not a key contestant anyway.

Throughout its election pitch, BJP has portrayed Chengannur as an underdeveloped constituency and victim of  two-front politics that handled the region.

Panacea comes in form of Pillai’s promise of infrastructure development and industry. 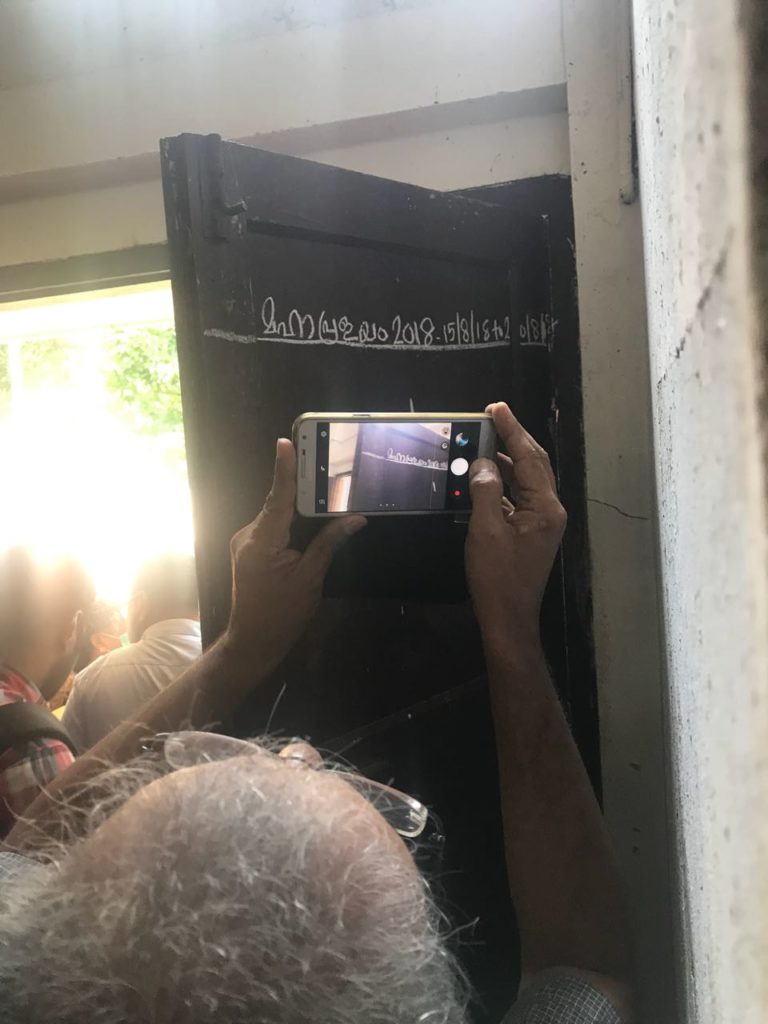 Plot to kill nun opens up; Police register case against a priest’s brother