Mainpuri : A least seventeen people have died and twelve others injured after a speeding bus hit the divider and overturned in Uttar Pradesh’s Mainpuri district this morning.

All the injured have been admitted to Mainpuri District hospital where condition of three are said to be critical.

On Way To Celebrate Id
The double-decker private bus that took off from Jaipur around 9 pm last night  was on its way to Chhibramau via Farrukhabad.

Most of the deceased belonged to Farrukhabad and Kanauj districts. They them worked at Jaipur and were headed to their native homes to celebrate ID.

Workers from nearby farms informed he police and initiated rescue work.

According to preliminary findings, he driver was speeding when the vehicle hit the road divider and overturned in the impact. Most casualties came from the upper deck.

The driver who sustained injuries is being treated at the hospital.

UP Chief Minister Yogi Adityanath condoled the death and instructed officers to issue all support to those injured. 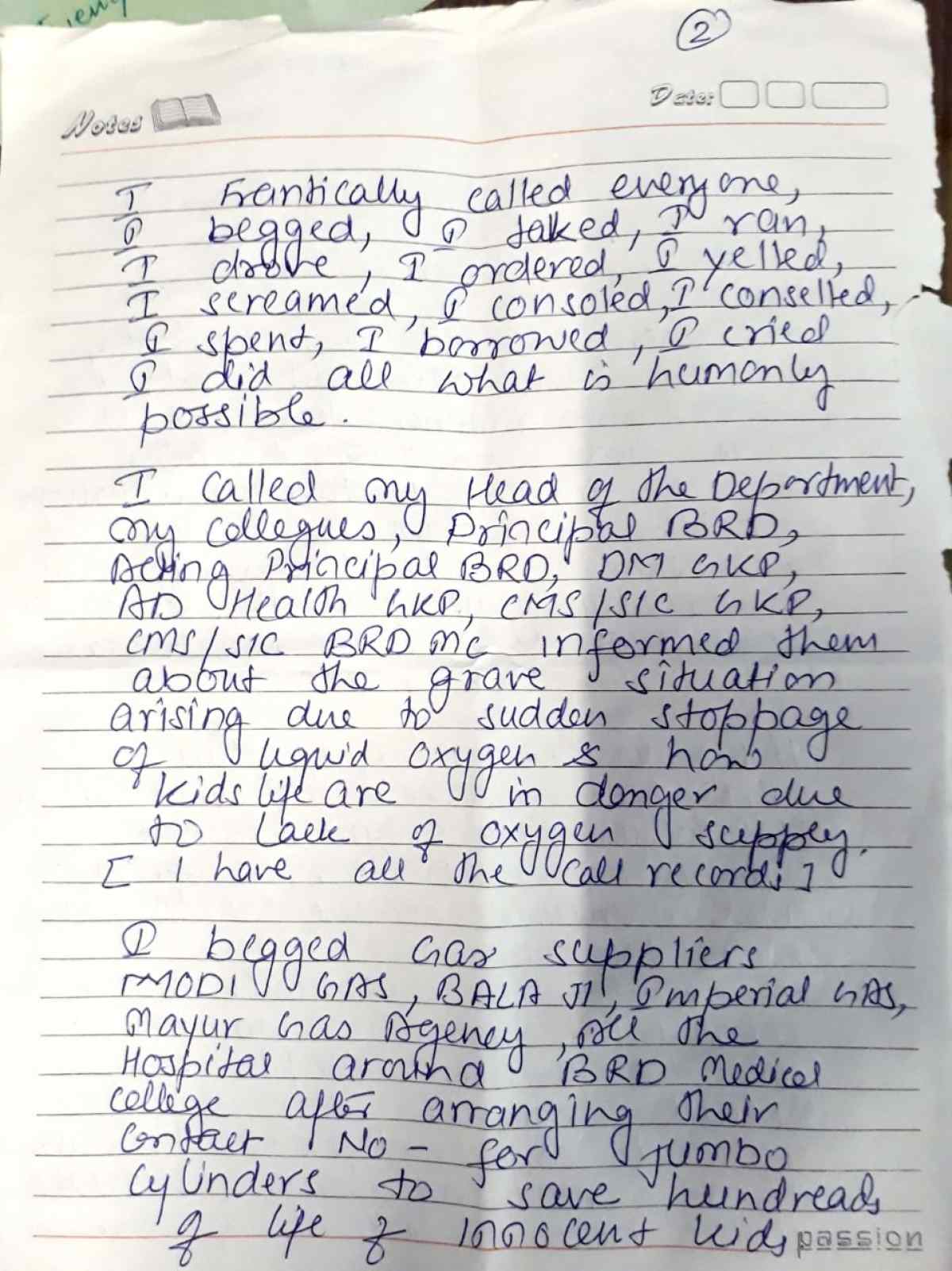