Thiruvananthapuram : In response to centre’s question on extending  ban on Students Islamic Movement of India (SIMI) in the state, the Chief Minister’s private secretary said centre can decide on banning any organisation it thinks fit, adding, the state govt has no particular view on the issue.

A letter seeking Kerala govt view was sent from Union Ministry of Home Affairs a few weeks ago.

Post recent murder of SFI leader in the prestigious Maharajas college by Campus Front workers jointly with SDPI – the political wing of Popular Front (PFI)- the state govt is mulling to ban Popular Front and its different wings. Interestingly, the National Investigation Agency (NIA) had earlier endorsed that Popular Front is new version of old  SIMI with leaders of the banned outfit now working under banner of PFI.

Centre in its letter asks Kerala to submit list of SIMI workers with criminal background and also state view on appointing a nodal officer to observe activities of SIMI.

On other aspects, CM’s private secretary , MV Jayarajan said, decision is yet to be taken.

The first ban came about in 1993 when Babri Masjid was pulled down and then in 2011 post 11 Sept Taliban attack on America.

SIMI was formed in 1977 in Aligarh of Uttar Pradesh with tagline “India’s Liberation Through Islam”. 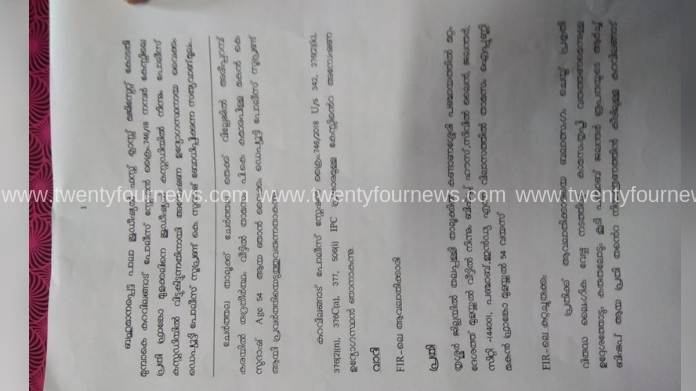