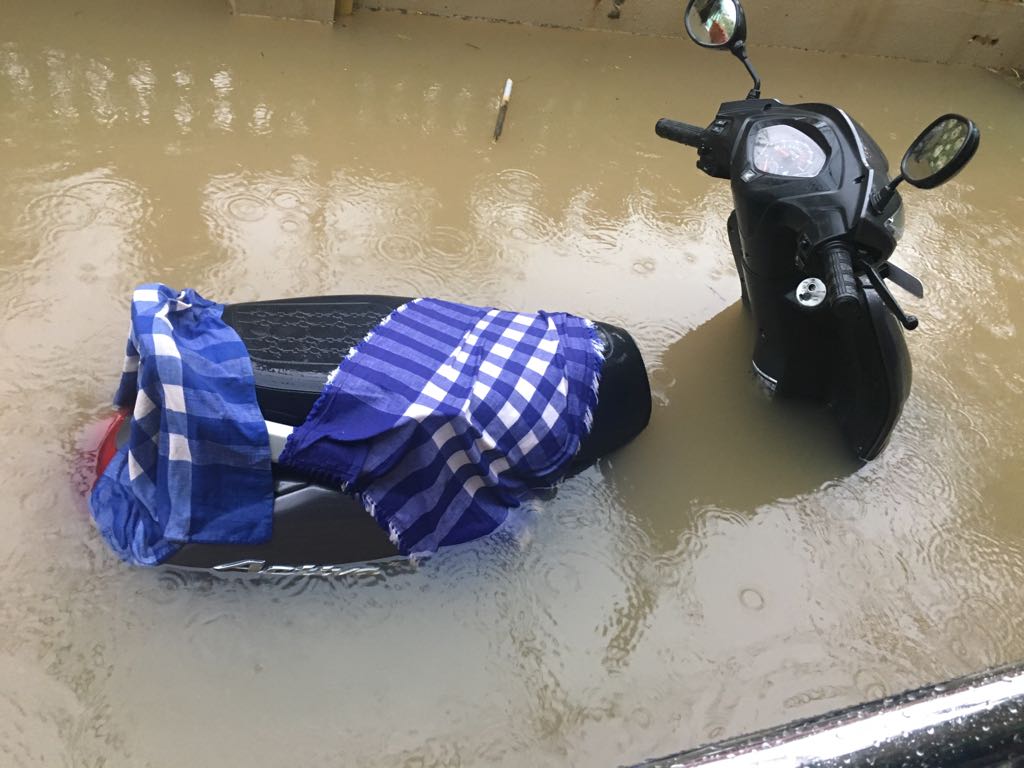 The countrywide transport strike in protest of Motor Vehicles Act has begun stranding hundreds of thousands of commuters in several parts of all states.

Local issues too have been pressed into protestors’ demands alongside problems relevant pan-India.

The Left has added its call for strike over its 10-point demand which includes price hike of bus tickets.

Office goers and other daily commuters are also left in the lurch.

App-based taxi aggregators like Ola and Uber have lend their support to the strike in some states including Kerala and Karnataka. Royal Exhaustion : Prince Philip to Step Down From Public Life