A couple in Malappuram’s Kondotty were found dead and their child missing after a huge mound of earth fell upon the house in wee hours of Wednesday morning.

The bodies of Asees and his wife Munera were recovered in rescue operation. Search is on for their 6-year-old who is still missing while their two other children who slept in the adjoining room survived unhurt.

The incident took place around 1 am Wednesday morning.

The bodies have been shifted to Medical College hospital.

The house stands in a hilly region where no landslides have been reported before. However post the incident, people around have been shifted to relief camps. 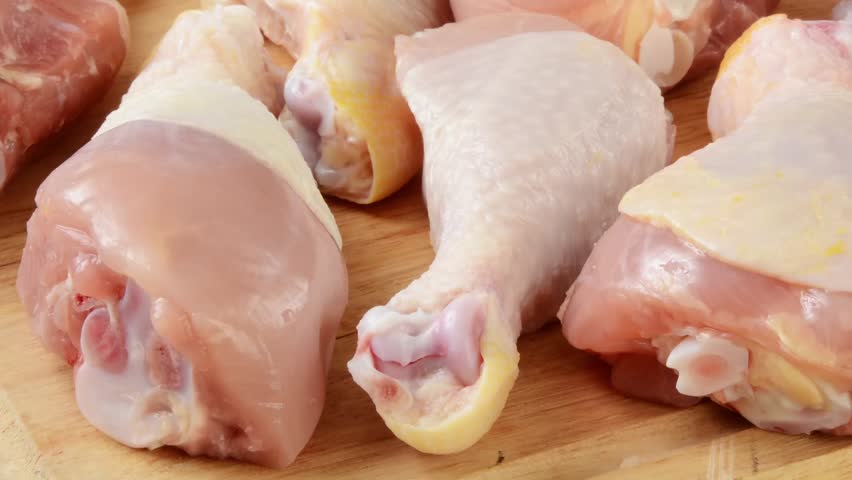