Both the abuses took place when the Bishop stayed at Kuravilangad convent for two days, something he vehemently denied until recently.

The report also points out that bishop abused the nun holding threat that she would be compelled to leave the church, if she opposed his advances. The case thus becomes abuse of authority.

Only portions of the remand report have surfaced so far. The document strongly supports allegations raised in FIR.

The backdrop
The case pertains to a nun who accused the priest of repeatedly raping and subjecting her to unnatural sex between 2014 and 2016.

In the wake of bishop’s arrest after 3-day interrogations at Crime Branch office , the protesting nuns expressed satisfaction at the Bishop’s arrest but added the battle will be over only on seeing conviction through. 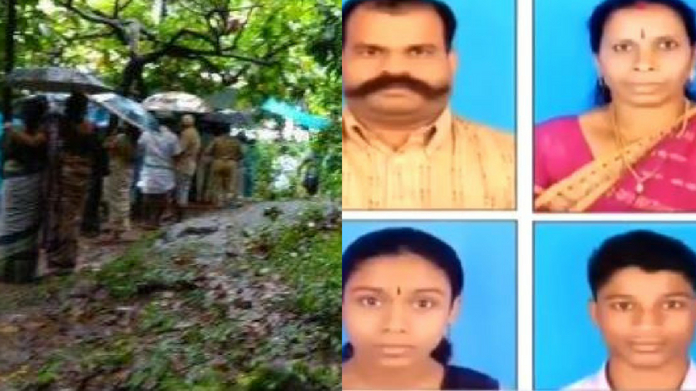