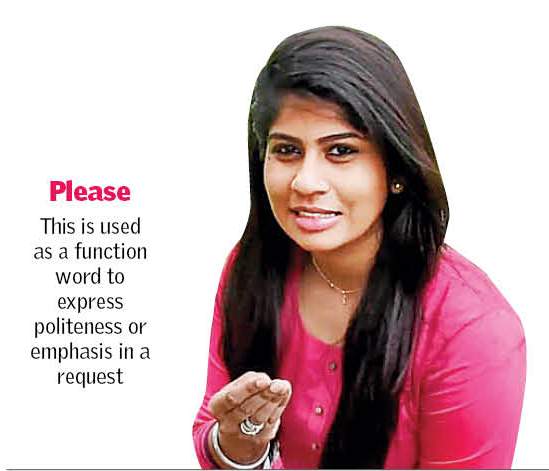 In a wee respite to soaring fuel prices, govt has announced a cut in excise duty that will see a drop of at least Rs 2.5 per litre.

Finance minister Arun Jaitley unveiled a three-point plan whereby the slash in prices of petrol and diesel might come down by Rs 5/litre.

The first phase of the plan involves Centre which will cut excise duty on petrol and diesel by Rs 1.25 per litre.

The second step calls on Oil Marketing Companies (OMCs) to simultaneously slash Re 1 per litre, bearing a small loss in revenue.

The third part requires various state governments to join in, reducing their value-added-tax(VAT) rates by Rs 2.5 per litre.

When worked together, petrol and diesel will come down by Rs 5 per litre, the minister said.

Jaitley made the announcement at a surprise press conference in New Delhi where, he blamed international crude prices of near-daily rise in home petrol and diesel prices. Massive Crackdown On SDPI, PFI – Activities, Fund, Assets and All