Flood alerts have already been issued in the state. In addition, reports of massive soil erosion and people living in terror are also pouring in.

State-wise rainfall data shows the maximum rainfall departure in Bihar, which has reported 171 percent above normal rainfall between June 1 and June 22 (cumulative rainfall). Normal rainfall measured is approximately 99.3 mm, but the state has received 269.3 mm of rainfall.

Transgender Is Free To Live As She Chooses : Kerala HC 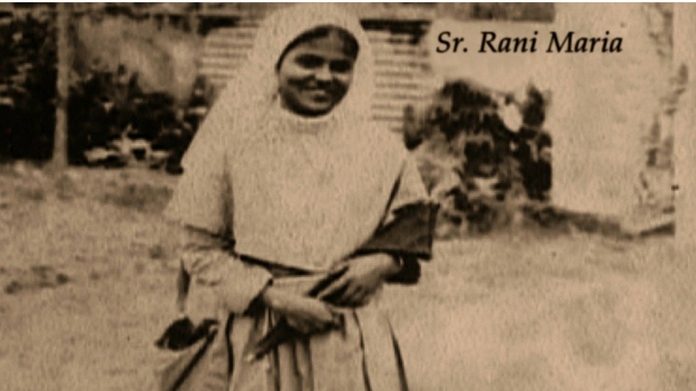