Another Malayalam movie, Sara’s gearing up for its digital release. On Thursday, the makers of Anna Ben, Sunny Wayne starrer movie have announced that the film will stream on Amazon Prime Video from July 5. Announcing the release date, the team shared a video song ‘ Mele Vinpadavukal’ from the movie. Composed by Shaan Rahman is penned by Manu Manjith and crooned by Sooraj Santhosh.

The director of Ohm Shanthi Oshana, Jude Antony has shot this film after the lockdown was lifted last year following all the mandatory guidelines. 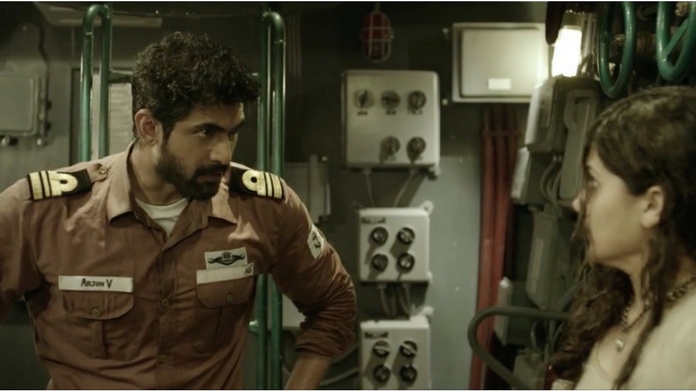