It has been 1 year since the Covid pandemic started. From there to here, strict and stringent measures were taken to make the situation stable. Some other measures were also taken to control grouping, gathering, etc in several countries. In the interim, some measures had been eased but due to the inclination in the Covid graph, the government had to resume the curbs again.

After a long gap, several countries are going to take steps to relax the restrictions which were imposed in public.

British Prime Minister Boris Johnson is expected to announce a further relaxation in coronavirus restrictions in England despite the Delta variant surge.

“People must learn to live with the virus and “exercise judgment” as they go about their daily lives,” said Boris Johnson.

The PM said he expected the final step would go ahead as planned on 19 July.

This will be confirmed on 12 July after a review of the latest data.

Face masks will no longer be legally required. Distancing rules will be scrapped at the final stage of England’s Covid lockdown roadmap, Boris Johnson has confirmed.

Mr. Johnson said the ability to end a vast majority of legal restrictions in England was thanks to the success of the vaccine rollout in weakening the link between cases and deaths.

He said that even after the removal of the legal requirement to wear a face covering, he would continue to wear one himself in crowded places “as a courtesy”, reported BBC.

Mr. Johnson said, Self-isolation orders for those who test positive would continue. But he suggested there would soon be new rules for fully vaccinated contacts.

Health Secretary Sajid Javid told MPs he would probably make an announcement regarding a new regime for close contacts on the coming days. 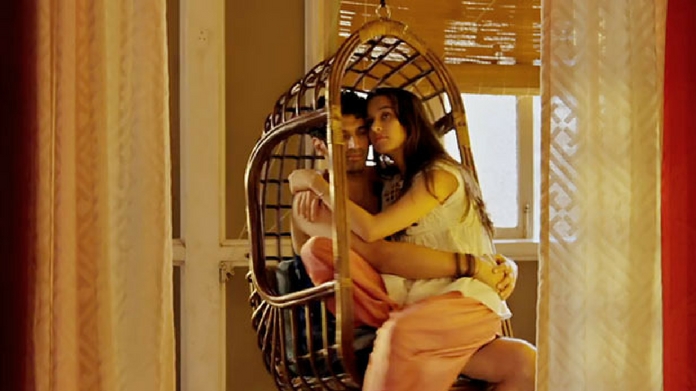 Japan’s Parliament elects Fumio Kishida as new PM; All you need to know about the new ruler