The first look poster of the new movie ‘Vaathil’ directed by the debutant Sarju Remakanth, starring Vinay Forrt is out.

The production is being done under the banner of Spark Pictures by Suji K Govindraj and Rajeesh Valanchery. Touted to be a hybrid of family drama and thriller elements, the film has Vinay and Anu Sithara play a husband and wife running an interior design firm. Also starring Krishna Sankar and Rachana Narayanakutty, the film is scripted by Shamnad Shabeer. Manesh Madhavan is behind the camera, with John Kutty as editor. BK Harinarayanan writes the lyrics while Sejo John composes the music.

Vinay won many hearts with his natural and easy acting. He was also part of hit movies like ‘Premam’, ‘Tamasa’ and the most recent hit ‘Malik’.

He will be next seen in Nivin Pauly starrer ‘Kanakam Kamini Kalaham’, the teaser of which was recently released on Youtube. 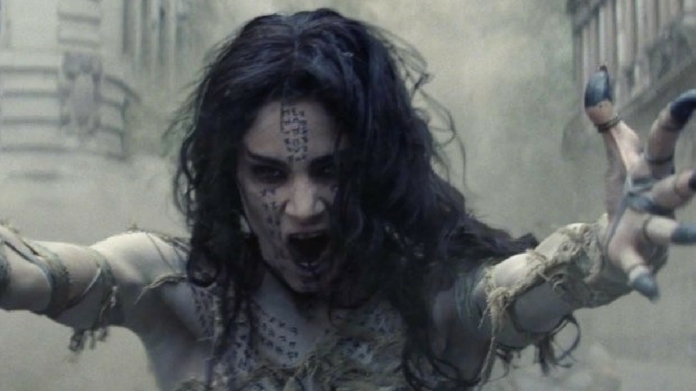 The Mummy trailer is out NASA to retire ISS by 2031; will crash it into the Pacific Ocean