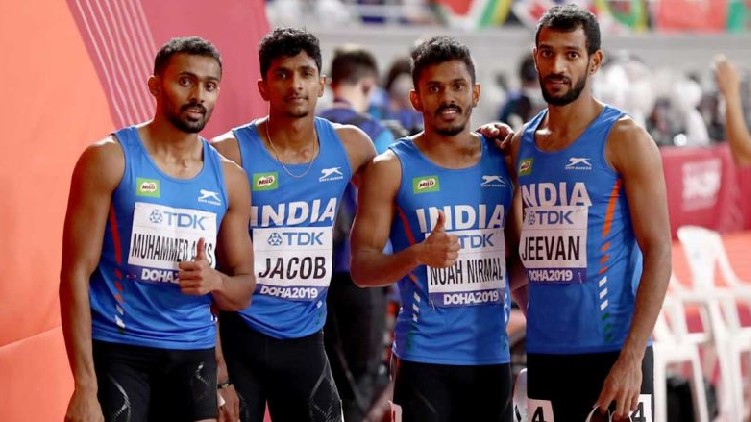 India Emerged as the 2nd Most Sought-after Manufacturing Destination Across the Globe. India surpassed the US and achieved a position in the manufacturing sector. It was stated in a tweet by Prasar Bharati News Services.

According to Cushman & Wakefield’s 2021 Global Manufacturing Risk Index, the rising focus on India can be attributed to the country’s operating conditions and cost competitiveness. It is said, reforms to both land and labour laws are critical to India’s success as a global manufacturing location.

India had moved up to third place from the fourth spot last year and now has gained one more spot upward to rank after China. This year, India could overtake the US and their positions swapped second and third.

According to reports, Anshul Jain, Managing Director – India and South East Asia Pacific was quoted saying, “India in its growth story transitioned from an agricultural economy to a services economy. The country nearly skipped the manufacturing leg of this transition. Yet on the back of cost and talent, India finds itself favorably placed in the global rankings. Indian manufacturing has also shown great resilience during and post the second wave of Covid-19. But to have greater investor confidence and unleash the Make In India agenda, we will have to address land and labour reforms and also upgrade infrastructure across sectors.”

The index assesses the foremost advantageous locations for global manufacturing among 47 countries in Europe, America, and the Asia Pacific. The rankings are determined based on four key parameters including the country’s capability to restart manufacturing, business environment including availability of talent and labour, access to markets, operating costs, and the risks like political, economic, and environmental.