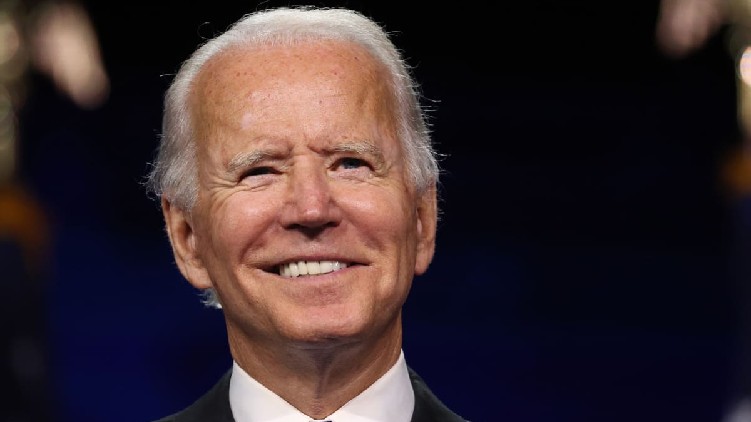 In cryptocurrencies, Bitcoin prices today were trading below the $49,000 mark. The world’s largest crypto broke above the $50,000 level on Monday for the first time since mid-May as crypto prices continued an ongoing recovery from a disorderly rout just three months ago. Bitcoin is up 65% this year, though, far away from its record just below $65,000 in April.

As per CoinDesk, Bitcoin prices fell to $48,230, down nearly 2%. Ether, the coin linked to ethereum blockchain and the second-largest crypto, plunged to $3,211, down over 2.5%. Dogecoin, on the other hand, was trading with cuts of 6% at $0.29. Other digital coins like Stellar, Uniswap, XRP, Litecoin, Cardano also declined in the range of 3-7% over the past 24 hours.

Cryptocurrency is a type of electronic money that is not issued by any Government. It is also called Math Money because it is created and managed using blockchains which are computer networks powered by advanced mathematics. Today, the use case for cryptocurrency is mostly its value as an asset, while the underlying blockchain technology is already powering a number of applications. But the future of money could look very different.

A database is a collection of information that is stored electronically on a computer system. Information, or data, in databases is typically structured in table format to allow for easier searching and filtering for specific information.

Blockchain is a system of recording information in a way that makes it difficult or impossible to change, hack, or cheat the system. Each block in the chain contains a number of transactions, and every time a new transaction occurs on the blockchain, a record of that transaction is added to every participant’s ledger.

In the Bitcoin-style, there are a bunch of computers called miners who are constantly trying to solve mathematical puzzles. Roughly every 10 minutes, one of these miners wins this race to solve the puzzle. This miner wins a reward which is currently 6.25 bitcoins. That’s about Rs. 2 crores. Every 10 minutes there is someone getting 2 Crores worth of bitcoin. However, to get these rewards they have to spend tons of money on computers and electricity. And they can never be sure how much they will actually end up earning.

In Ethereum-style, you can create your own crypto in minutes. Ethereum enables the deployment of smart contracts and decentralized applications to be built and run without any downtime, fraud, control, or interference from a third party. Ethereum comes complete with its own programming language which runs on a blockchain, enabling developers to build and run distributed applications.

There are 3 common types of cryptos – medium of exchange, utility coin, and stablecoins.

A medium of exchange crypto can be used to buy and sell stuff. Examples are Bitcoin, Dogecoin, Litecoin, and Monero. These are the types that Governments hate. That’s because they can be used by criminals. Then there are utility coins. Just like oil “fuels” the global economy, utility coins, like Ether, “fuel” blockchain-based businesses.

And finally, there are stablecoins. These are backed by normal fiat currencies like the US dollar or the Japanese Yen. Flubot Malware again a threat to Android phones; Here’s what to do to avoid falling into the trap