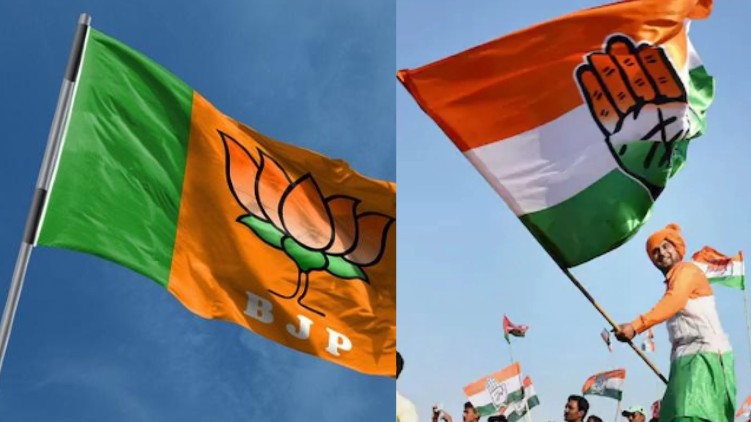 A cell phone caught fire in the cabin of an Alaska Airlines flight that had landed in Seattle from New Orleans on Monday evening. The crew initiated an emergency evacuation of all passengers using inflatable slides. No one was seriously injured. The culprit of the fire is reportedly a Samsung phone, specifically, the Galaxy A21 reported by The Seattle Times.

Perry Cooper, the spokesman for the Port of Seattle, identified the device in a statement. “After much digging, I can tell you that the phone was burned beyond recognition,” Cooper said in an email to The Seattle Times. “However, during an interview with one of our Port of Seattle Police officers, the passenger volunteered the phone was a Samsung Galaxy A21. Again, we could not confirm it by looking at the remains of the device.”

However, the phone was badly damaged enough that visual confirmation of this was impossible. Alaska Airlines personnel used fire extinguishers and a battery containment bag to “stop the phone from smoking”.

Passengers were taken by bus to the terminal, according to a tweet by Seattle-Tacoma International Airport, and two passengers were treated at a local hospital, the Alaska Airlines spokesperson said.

Whether the Galaxy A21 fire is an isolated incident or indicative of a manufacturing defect is unclear. The incident was handled quickly and did not negatively affect any other flights that day. Ukrainians prepare for war at the site of the world’s worst nuclear disaster, Chernobyl ghost town