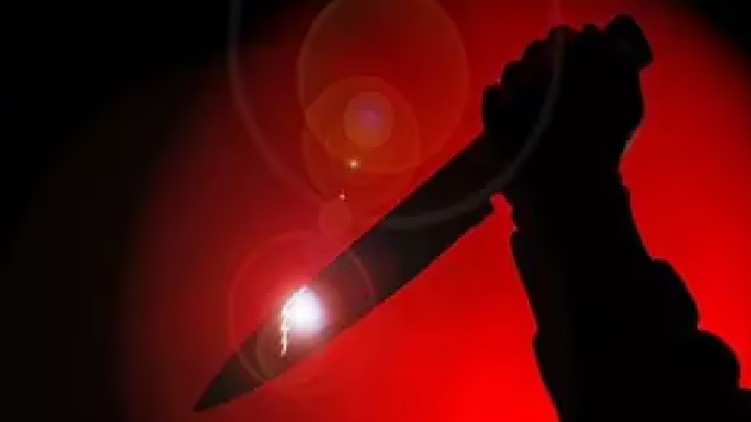 Birds are amazing creatures on earth. They are unique from all other animals because of their characteristics. The majority of bird species have the ability to fly, a skill made possible through the evolution of wings, feathers, and a number of other adaptations. Birds with some other specialties can also mimic humans, and sometimes become communicators. Other than these, their unique array of colors and the patterns they display are usually sexual in nature, intended to capture the attention of the perfect mate.

In the case of hummingbirds, a study finds that a significant number of the females of this hummingbird species are brilliantly colored, just like the males. The scientists discovered that dressing up like males helps to prevent aggressive behavior the males tend to direct female hummingbirds during feeding, including pecking and body-slamming to assert dominance over food.

When the researchers examined the captured birds, they found that all the young displayed flashy colors. Generally, across most bird species, juvenile birds typically resemble the corresponding sex of adult birds.

“Every female and male starts out looking like adult males. Then as they age, about 20% of the females keep that plumage, and then 80% shift out into the drab plumage,” said researchers.

Researchers placed taxidermy mounts of the hummingbirds throughout Gamboa, Panama, and observed how the other hummingbirds interacted with them. They found that the females with male coloration faced less social harassment from other male and female hummingbirds compared to their more muted counterparts, said study author Jay Falk. The hummingbirds would often chase or peck one another, he noted. However, when they looked at acts of aggression between the stuffed and real hummingbirds, the researchers found that stuffed drab females were often attacked more than the stuffed flashy females. In future studies, Falk and his team hope to use the results of the variation between female White-necked Jacobins to understand how the variation between males and females in other species may evolve. Dubai: The daring glass skywalk to soon become a reality near Burj khalifa Covid-19 resurges in Europe, WHO raises alarm; Here’s all you need to know