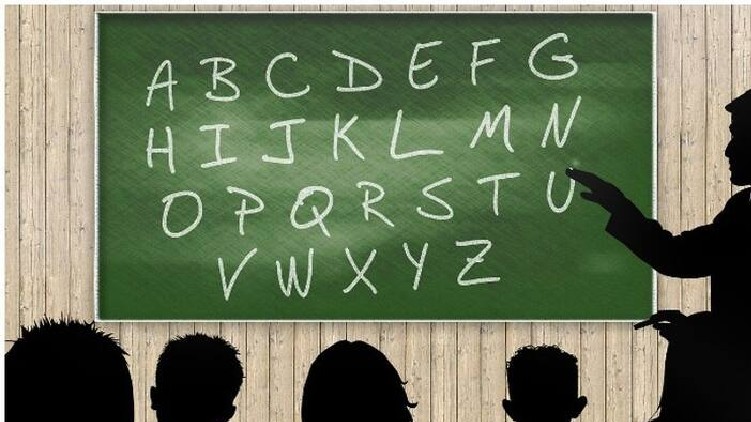 Scientists announced that they discovered the world’s northernmost point of land which was revealed by shifting pack ice, reported Reuters. The discovery comes as a battle is looming among Arctic nations the United States, Russia, Canada, Denmark, and Norway for control of the North Pole some 700 km (435 miles) to the north and of the surrounding seabed, fishing rights, and shipping routes exposed by melting ice due to climate change.

Polar explorer and head of the Arctic Station research facility in Greenland, Morten Rasch, told Reuters that “it was not our intention to discover a new island. We just went there to collect the sample.”

Scientists flew to collect samples to what they thought was Oodaaq Island in July, which has been known since 1978. But when they checked their position with the Danish official in charge of registering Arctic islands, they were 800m (2,625ft) further north.

The 60X30m island is the closest point of land to the North Pole. “It meets the criteria of an island. This is currently the world’s northernmost land,” said one of the scientists.

The small island, measuring roughly 30 meters across and a peak of about three meters, consists of seabed mud as well as moraine, soil, and rock left behind by moving glaciers. The team said they would recommend it is named “Qeqertaq Avannarleq,” which means “the northernmost island” in Greenlandic.

Rene Forsberg, professor and head of geodynamics at Denmark’s National Space Institute, said the area north of Greenland has some of the thicket polar sea ice, though he added it was now 2-3 meters thick in summer, compared with 4 meters earlier.

Although it was exposed by shifting pack ice, the scientists said the island’s appearance now was not a direct consequence of global warming, which has been shrinking Greenland’s ice sheet. California court classifies bees as ‘fish’ legally; Here’s the reason behind the move