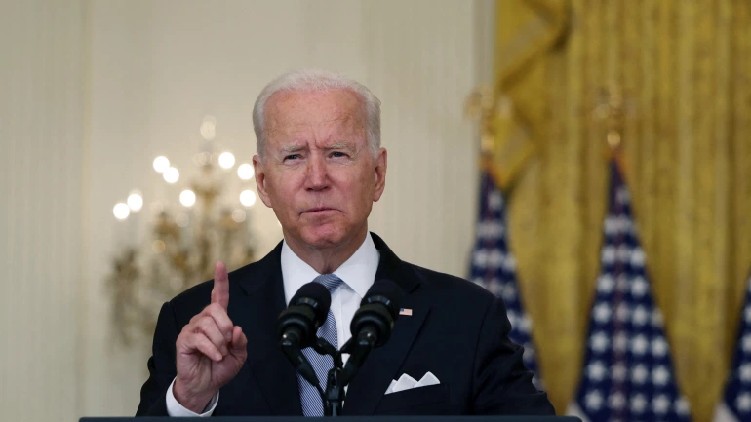 The world has developed so fast that everything became easy to make and things have been done in a short span of time. There are many buildings that have been constructed within a short duration. One such construct is now going viral, including on social media.

China just managed to complete an entire7 floor building in 12 days. This beautiful structure was erected in the city of Zhuhai in China and amazed the entire audience. China State Construction, a construction company, was behind the construction of the building. The country has always set precedence for fast operations and fast buildings. It has delivered entire projects in remarkable timelines but this time, the country has even outdone itself.

The company has used MIC technology to test what wonders it can do in safe and fast construction. Though the construction was completed within 12 days, its accuracy and quality have not at all diminished. A new method of construction was introduced where 80 percent of the construction work was carried out somewhere else. The structures were then brought to the site. This approach saved a significant amount of costs and minimized chances of onsite dangers of accidents. The building turned out to be more accurate as well.

The parts were built in line with a standardized design, in the automated factory, with integrated decoration. The updates on all the parts were available on a digital system so there could be more coherence and coordination in the project. It turns out that this approach cut down material waste, construction waste, and energy consumption by 25 percent, 70 percent, and 55 percent respectively. Hence, the project turned out to be a marvelous success. The building, meanwhile, was built using assembled parts. Therefore, they can be easily disassembled and reused. World Telecommunication Day; Know the significance of the day and how to keep your smartphone safe from hackers