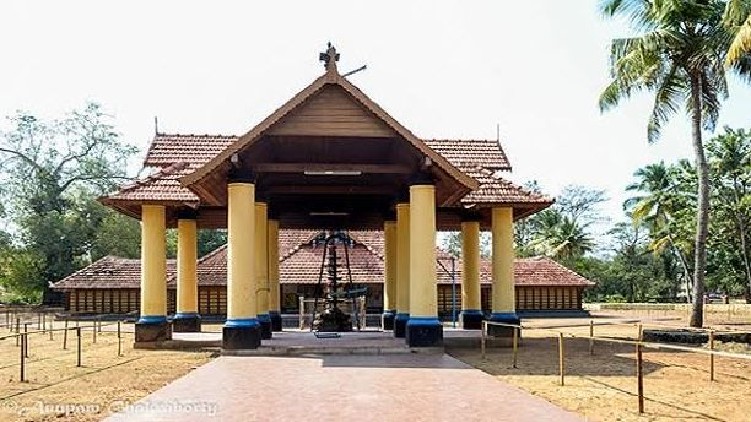 Big B of Bollywood, Amitabh Bachchan has become the first Indian actor to take a deep dive into the nascent world of digital assets by launching some special ­NFTs. NFT stands for non-fungible tokens. The actor will roll out his NFT collection through BeyondLife.club and he will be the first one among the Bollywood actors to do so. The NFTs in query is a set of distinctive and restricted artworks themed around Amitabh Bachchan and his life. BeyondLife.club is a partnership between Rhiti Entertainment and no-code NFT exchange platform, GuardianLink.io.

In NFT, there are Amitabh Bachchan’s collections- poems written by him, a narration of Madhushala with backstories, autographed posters, and other souvenirs.

Arun Pandey, Chairman and Managing Director of Rhiti Group, mentioned that he was grateful to the actor. Arun Pandey Posted an image with Amitabh Bachchan and shared his ideas on the launch.

NFT is a digital asset that represents real-world objects like art, music, in-game items, and videos. It can be bought and sold online with cryptocurrency and NFT is stored on a blockchain. The blockchain lends the digital asset a unique identity, therefore making it not interchangeable. Painting, game, music album, collectible sports cards, or even a meme can be converted into an NFT.

It works online and once an NFT sells, the creator receives an amount in cryptocurrency. He/She also receives a commission on each subsequent sale of the NFT. However, there are some differences between cryptocurrency and NFT. NFT is unique and hence cannot be exchanged with another item. NFTs cannot be broken down in the same as it does in Bitcoin.

Arun Pandey’s Rhiti Group is a talent management company with expertise in sports marketing and celebrity management. He added that the biggest motivation behind the venture is to “empower artists, celebrities, and athletes globally and at the same time, help the diehard fans to get their hands over the purest form of the content.” Head Sliced Off Ambedkar Statue in Allahabad : UP