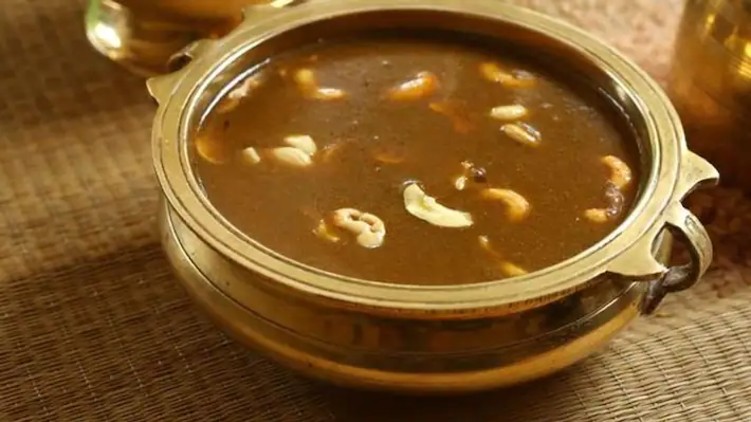 Theaters and other entertainment activities in the country, even all over the world, came to a standstill at the beginning of Covid-19. This paved the way for a surge in the OTT platforms. The video subscription market in the country saw better growth last year due to the pandemic.

According to recent reports from a media analytics firm, there are almost around 9.6 crore Indians who are paying or subscribing over the top OTT platform. The subscription for content on video-streaming platforms has increased and it could be found in a detailed study by Ormax media.

India has an average of 2.4 subscriptions per paying audience member.

The rise of OTT platforms was in such a way that it attracted audiences and Indians are not hesitant to pay or subscribe for the platforms.

The report pointed out that the top six metros contribute only 11 percent to India’s OTT universe and 35 percent to total paid subscriptions in India.

The study was conducted both in the urban and rural areas of the country. The result came out that the Indian OTT audience universe is currently at 35.32 crore people. Among all the cities in the country, Delhi, Mumbai, and Bengaluru stand the top 3 cities in regard to this. One in four Indians watched online videos at least once in the last month.

The study was also conducted based on age, sex, pop strata, states, etc. The study conducted among males and females showed that 66 percent of the paid subscriptions are with the male audiences.

When asked about the new study report in the country, Shailesh Kapoor, Founder & CEO – Ormax Media said, “OTT is no longer a niche category, but at 25 percent penetration, there is still a huge potential to grow the market, especially outside the top cities. We have seen a rise in regional OTT platforms in India over the last year.”

In 2020, around 1,200 hours of original content was created for OTT platforms across films and episodic content, which led to increased demand for OTT subscriptions, an EY report released earlier this year pointed out.