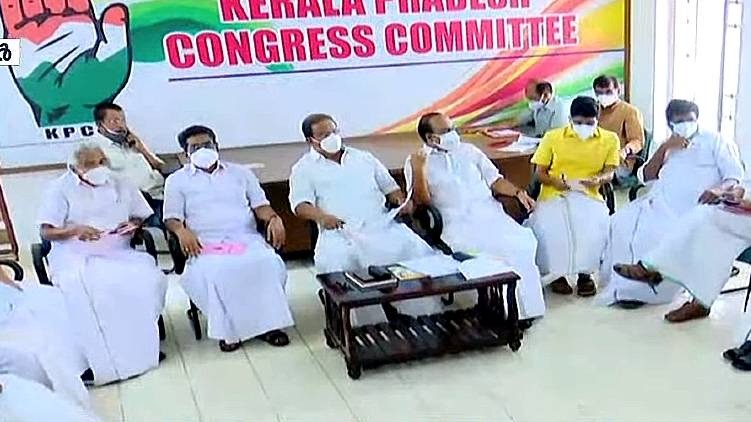 As per the report from Reuters News agency, India’s economy grew at a record 20.1% year-on-year in the April-June quarter. This was shown in official data, rebounding from a deep slump last year.

The read-out for the June quarter was in line with the 20.0% growth forecast of analysts in a Reuters poll, and a much higher than the 1.6% growth rate for the previous year. The economy had contracted 24.4% in the same quarter a year earlier.

Exports and imports, construction, and manufacturing sectors were some of the factors that provided the boost. Gross Value Added (GVA) in the economy during April-June rose 18.8 percent at Rs. 32.38 lakh crore. In statistical terms, this puts India on track to record the highest growth rate in a full fiscal year provided there is no pandemic-induced disruption.

Last year, the complete shutdown during May-June had seen GVA’s slight decrease to Rs 26.95 lakh crore. This year’s first-quarter figures of Rs 32.238 lakh crore are still lower than the pre-pandemic GVA of Rs 35.66 lakh crore in the first quarter of 2019, indicating that the economy still has to recover fully.

“India’s GDP rose 20% in the June quarter, close to our forecast, with base effects magnifying the extent of jump in the headline, whilst the impact of the second COVID-19 wave is better reflected in the sequential contraction. Numbers were also partly influenced by seasonal distortions (i.e. end FY-March quarters),” commented Radhika Rao, Economist, DBS Bank, Singapore.

“Vaccination progress will be crucial, given the possibility of a third wave of infections and the experience of countries which witnessed it. Support from rural, particularly agriculture, needs to be monitored given the fluctuations in monsoon rainfall and its impact on reservoir levels and crop harvest,” -Sreejith Balasubramanian, Economist, IDFC AMC, Mumbai.