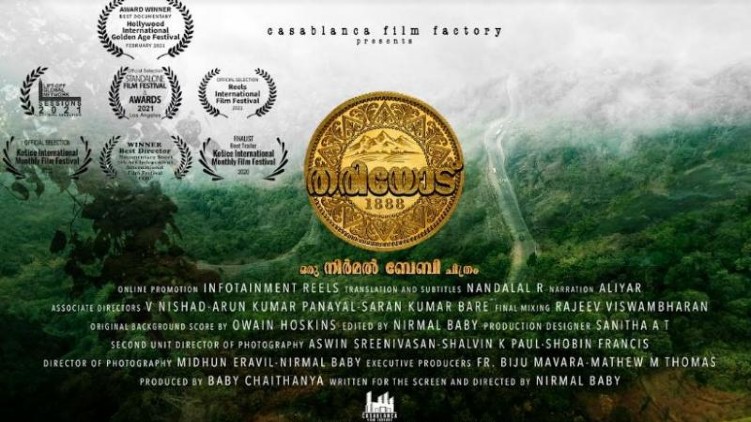 Taliban acquired Afghanistan a few days before and took full control of the country. Kabul’s airport was under a blast and many were killed and many others were injured in the explosion. As a secret operation to fly to Tokyo in connection with participating in the Paralympic competition, Afghan Paralympian Hossain Rasouli could escape from Taliban-held Kabul. They were trapped with no way to get to Tokyo. He finally got a chance to participate in the Tokyo Paralympics by getting through evacuation in the emergency operation in Kabul.

Hossain Rasouli is basically a sprinter but he was not able to reach the venue on time. So he qualified for the T47 class long jump.  Predictably, he finished last in the 13-man competition with a jump of 4.46 meters. The winning jump was 7.46 meters by Cuban Robiel Yankiel Sol Cervantes.

Rasouli and teammate Zakia Khudadadi got to Tokyo on Saturday after being evacuated from Kabul. They arrived a week late, and since then the two-person team have been sequestered in the Paralympic Village for privacy and safety reasons.

Khudadadi is set to become the first female Afghan athlete to compete in the Paralympics since 2004. She will challenge in the women’s 44-49-kilogram weight category in taekwondo on Thursday.

The Afghan athletes were met in Tokyo at the Paralympic Village on the weekend by IPC president Andrew Parsons.

In an international operation that included efforts on the part of ParalympicsGB, Rasouli and Khudadadi were able to enter Kabul airport. Then thanks to the assistance of the Australian military, which had a presence there.

Although Rasouli didn’t get a chance to participate in 100m,  IPC spokesman Craig Spence said Tuesday that Rasouli was “super excited to be competing”. Stranded and stuck in snow for 6-days; California woman incredibly survives by eating snow and yogurt