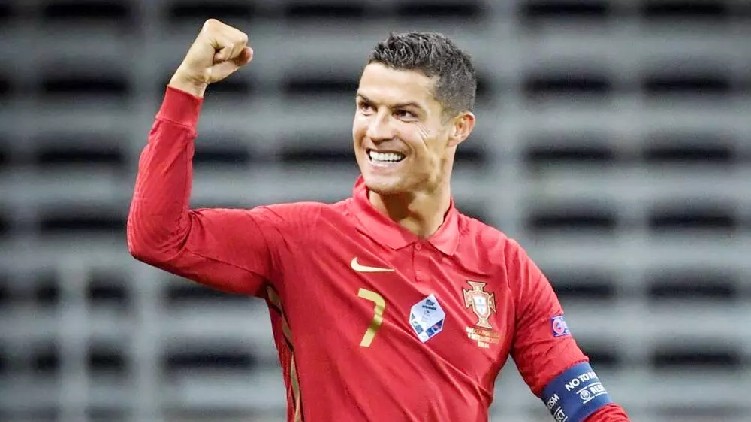 Microsoft has officially introduced Windows 11. At a virtual event on June 24, Microsoft unveiled “the next generation of Windows,” with some big changes to the long-standing operating system, including its first name change in six years.

Microsoft on Tuesday announced that Windows 11 will launch on October 5. It could be supported in PCs and for Windows 10 eligible users there is another interesting news- they can use the Windows 11 for free which comes as an upgraded one.

“The free upgrade to Windows 11 will begin rolling out to eligible Windows 10 PCs and PCs that come pre-loaded with Windows 11 will start to become available for purchase. A new Windows experience, Windows 11, is designed to bring you closer to what you love,” the tech giant said in a statement.

By the middle of next year, the company aims to roll out all its supported devices and will be done in phases. Microsoft will roll out Windows 11 with older systems receiving it after the latest devices in the international markets.

The new features of the OS were already announced by the tech company and one of the most interesting features is the inclusion of Android apps on the Windows OS for the first time ever. The layout of the OS completely comes up with redesigned layout with a new position for the Start menu, new icons and themes, softer visuals, and more such changes.

A user can check for the device’s update to Windows 11 post-October 5 by heading to Settings > Windows Update and select Check for updates. Microsoft has already revealed basic requirements for running Windows 11 on a PC. It will need a processor that has two or more cores and a clock speed of 1GHz or higher along with 4GB RAM and at least 64GB storage.