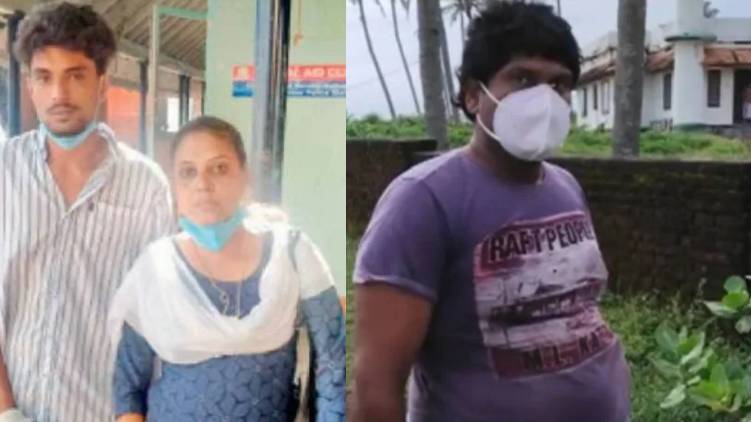 The US tech giant, Apple said that it will loosen some of its App Store policies, allowing media apps to steer customers directly to their websites without paying commission. App stores have banned companies such as Netflix from providing customers a link to create a paid account to bypass Apple’s in-app purchase commissions.

It is the second concession given by the company which was part of a settlement with Japan’s anti-trust regulator. It said the change was enough for it to close a five-year investigation into Apple that focused on video and music apps but did not consider games.

The modification will spare so-called reader apps that provide digital content such as newspapers, books, music, or video from having to use the App Store payment system and thus avoid paying a 30 percent commission.

Some companies already said the concession was not enough. The change is set to take effect early next year and will be applied globally, said Apple, which will retain an ultimate say over which apps qualify as reader apps.

Apple has come under fire for its tight control of the App Store, where developers are required to use its payment system.

Apple charges a commission of as much as 30 percent on sales of digital content or subscriptions at the App Store, with the payment system making certain the company gets its piece of the action.

The change will allow small developers to inform their customers of alternative payment options beyond the official App Store.

In a class-action lawsuit, the developers had accused Apple of monopolistic distribution practices by operating the sole gateway to get apps or other content onto iPhones and other devices powered by iOS software. However, the proposed settlement is pending court approval. The new ‘Thunder lighter’- The Next Gen Lighter