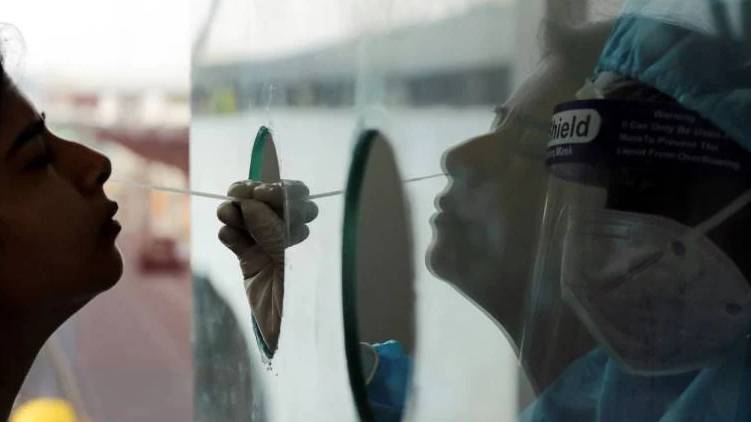 A mysterious tunnel connecting the Delhi Legislative Assembly building to the Red Fort has been discovered. Delhi Legislative Assembly Speaker Ram Niwas Goel said to ANI that the tunnel connects the legislative assembly to Red Fort and was used by the Britishers to avoid reprisal while moving freedom fighters. More information regarding the tunnel or the passage is still in search and the details are awaited.

A tunnel-like structure discovered at the Delhi Legislative Assembly. "It connects to the Red Fort. There is no clarity over its history, but it was used by Britishers to avoid reprisal while moving freedom fighters," said Delhi Assembly Speaker Ram Niwas Goel (2.09) pic.twitter.com/OESlRYik69

Ram Niwas Goel said,” now we have got the mouth of the tunnel but we are not digging it further as all the paths of the tunnel have been destroyed due to metro projects and sewer installations.” According to Goel, the tunnel was used to ferry prisoners.

Meanwhile, the speaker of the Delhi assembly said that soon the tunnel would be available for the public after the completion of its renovation. He hoped that by 76th Independence Day the renovation work of the tunnel will be completed. “This place has a very rich history in the context of the freedom struggle. We intend to renovate it in a way that tourists and visitors can get a reflection of our history,” he said. Clubhouse drops invite-only system, opens the app to all users