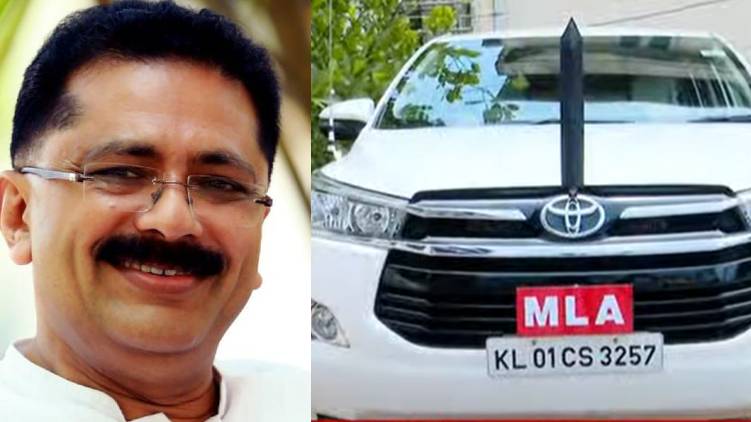 Brussels, the capital of Belgium has recommended EU members reintroduce restrictions on US travelers entering their countries. The recommendation came due to an increase in the number of Coronavirus cases in the latter.

Earlier this week, the European Union announced it was dropping the United States from its safe list, advising its 27 member states to reconsider allowing entry to nonessential US travelers. The US is now registering more than 1,000 new cases per day, the highest level since March.

While the decision sounds like an entry ban for all Americans, it doesn’t necessarily mean so. The decision is up to the member countries, they can decide whether they want to reinstate the entry ban on travel from the US or not. Italy, the Netherlands, and Sweden have become the first to impose new rules.

The US was first included in the safe list on June 18. The inclusion was followed by weeks of intensive lobbying from European officials who put pressure on their American counterparts to reciprocate and open up their doors for EU citizens.

The White House stood firm and refused to allow entry, all the while vaccinated US tourists entered Europe to enjoy their summer holidays.

While travelers from these and other high-risk countries will be allowed entry if fully vaccinated, they must still quarantine for 10 days. And as of September 6, they must also produce a negative Covid test.

Despite the spread of the Delta variant across the world, a small group of countries remains on the EU’s safe list: Albania, Armenia, Australia, Azerbaijan, Bosnia and Herzegovina, Brunei, Canada, Japan, Jordan, New Zealand, Qatar, Moldova, Saudi Arabia, Serbia, Singapore, South Korea, Taiwan, and Ukraine. China is also included, although this is subject to reciprocity. The regions of Hong Kong and Macao are also green-listed. ‘Wonder of the Seas’: World’s largest cruise ship set to have its maiden voyage She breaks the glass ceiling…; Here is the story of India’s Missile woman Dr. Tessy Thomas