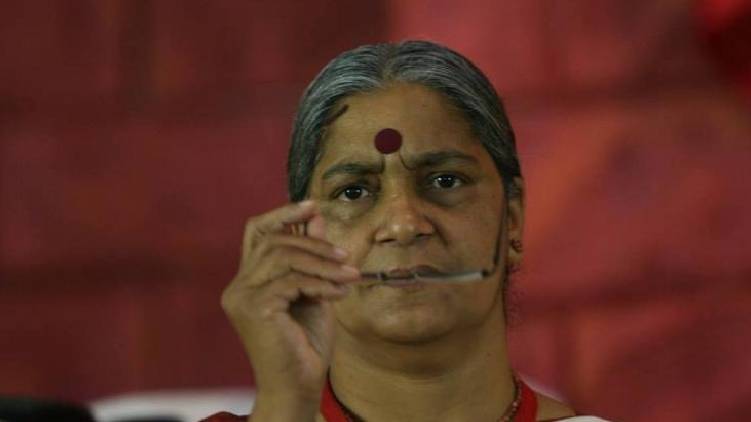 The Norwegian National Authority for Investigation and Prosecution of Economic and Environmental Crime has seized a number of cultural-historical objects reported missing by Iraqi authorities, from a collector. “The seizure involves what are presumed to be cuneiform tablets and other archaeological objects from Mesopotamia, modern-day Iraq considered important to the world’s historical-cultural heritage,” the police said in a statement.

The extensive seizure consists of almost 100 objects that are considered significant for the cultural-historical world heritage.

Authorities said they would now be examined to determine their authenticity and establish their provenance if possible. Meanwhile, after the news was out, the Iraqi authorities are demanding the objects be returned.

The police did not say anything more on when the items arrived in the northern European country, or how they ended up there.

Iraq, once home to Sumerians, Assyrians, and Babylonians, is a prime location for smugglers of ancient artifacts.

According to Iraqi officials, trafficking feeds criminal networks in the country where armed groups have gained considerable influence. World welcomes 2022; Here is how to wish ‘Happy New Year’ in different languages