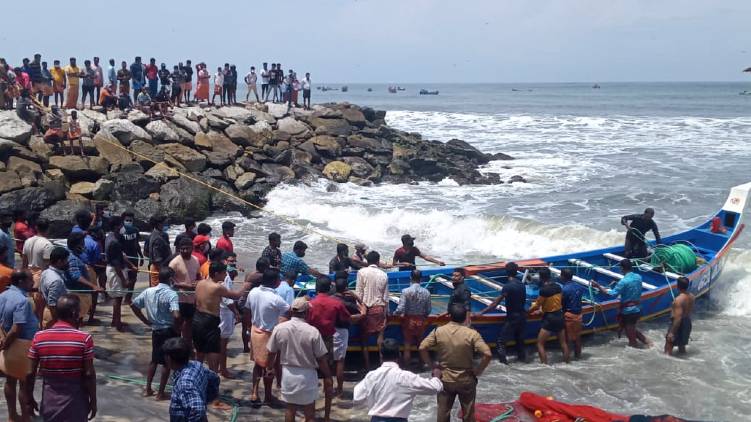 The Supreme Court of India has recently appointed 9 judges in one go thereby creating a history. In an unprecedented decision, the Supreme Court Collegium headed by CJI N V Ramana has recommended as many as 68 names in one go for appointment as judges in 12 high courts. Those recommended high courts include Allahabad, Rajasthan, Calcutta, Jharkhand, Jammu and Kashmir, Madras, Madhya Pradesh, Karnataka, Punjab and Haryana, Kerala, Chhattisgarh, and Assam. The decision was based on the matter that these high courts are facing a severe crunch of judges.

The appointment of Supreme Court judges

The word “consultation” has been at the center of debate on the executive’s power to appoint judges over the years. The article said only Central Government had the final say and could reject the views of the judges when it came to deciding who would be appointed to the top court. The tussle between the executive and the judiciary over judges’ appointment began following the Indira Gandhi-led government’s move in 1973 to supersede three senior judges and appoint Justice A N Ray as the CJI. In 1981, 1993, and 1998, the Supreme Court evolved the collegium system for appointing judges.

Later in 1993, it was changed that the word “consultation” should be read as “concurrence” and laid out a new set of principles for appointments. Under these new principles, the CJI was to have primacy when it came to judicial appointments, with the consultation of the next two senior-most judges of the Supreme Court. Then the name Collegium occured.

About the number of Supreme court judges

2. An advocate who has practiced in a High Court (or the Supreme Court) for ten years or longer.

3. A distinguished jurist – technically this could include a scholar though no judge has ever been appointed on this basis Bangladesh celebrates the 50th victory day of its independence from Pakistan; know the history