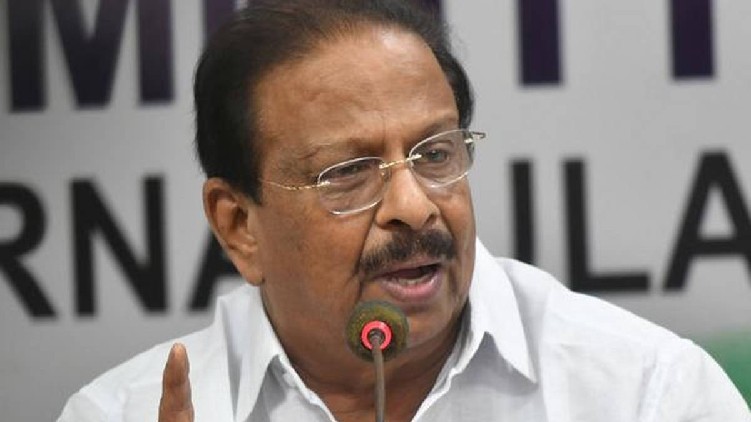 In this, modern tech world, people cannot live without browsing the internet even for a short span of time. People try to surf the internet by any means of network providers at any corner of the world. In public, houses, or workplaces the wifi password which is set to browse the internet is generally known to be simple so that everyone can remember them. But many try to advantage of free wifi internet services especially in a shop without being a customer of that shop.

An interesting matter of wifi setting has now gone viral. The owner of a cafe in Texas put up a sign that said ‘Free Wifi’ but with a complex math equation, which only a mathematician can solve to gain access.  San Antonio-based cafe Yaya’s Thai owner came up with an innovative idea that attempts to stop “free-loaders” from using the internet. The owner of the cafe turned the shop’s wifi password into a mathematical equation instead of setting a long and complicated password.

This is the Wifi password at a local Thai restaurant. I’m determined to join their network… https://t.co/F8t30HY6pt pic.twitter.com/jqHT6jRodY

So if one needs to use the internet with the shop’s wifi password, they need to do is find the right answer to the equation. This was an engaging way to limit the number of people who flocked outside the food joint just to access free WiFi. Yaya’s did not completely take away the WiFi service but put up an enhanced method to stem the users.

A Chinese university come under a lot of scrutinies after it asked students to solve a calculus equation to get the Wi-Fi password. “It aims at promoting the charm of higher mathematics and encouraging the freshmen to work hard,” a member of PR staff had told Beijing News.