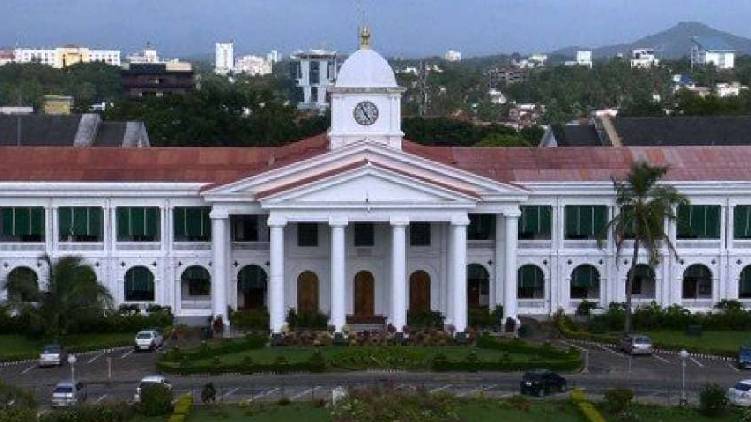 Reliance Industries promoter Mukesh Ambani who remains the wealthiest businessman in Asia continues to see a steady rise in net worth. Ambani added $3.7 billion to his net worth and according to the Bloomberg Billionaires Index, the richest man is now worth $92.6 billion. The share price of Ambani’s Reliance Industries Limited surged 4.15 percent on Friday after the tycoon doubled down on his clean-energy goals by unveiling plans to boost production of cheaper green hydrogen. Ambani entered the $100-billion club as the value of his family stake in RIL surpassed the $100-billion mark.

Mr. Ambani’s telecommunications unit has become the dominant player in the Indian market and his digital operation has expanded with backing from investors including Facebook Inc. Saudi Aramco is also looking to acquire a stake in Reliance’s oil refining business in a deal said to be worth as much as $25 billion. Apart from that, Several GCC sovereign funds, including Abu Dhabi’s Mubadala and Abu Dhabi Investment Authority, and Saudi Arabia’s Public Investment Fund, have invested billions of dollars in Ambani’s group. Ambani’s Reliance Jio has also become one of the major players in the Indian telecom market. After Bharti Airtel’s announcement of average revenue per user at Rs200, Indian markets have made an assessment of Reliance Jio ARPU at Rs160 to Rs170, which also led to rising in market valuations of Reliance Jio. Hijab can be banned at work, rules EU top court