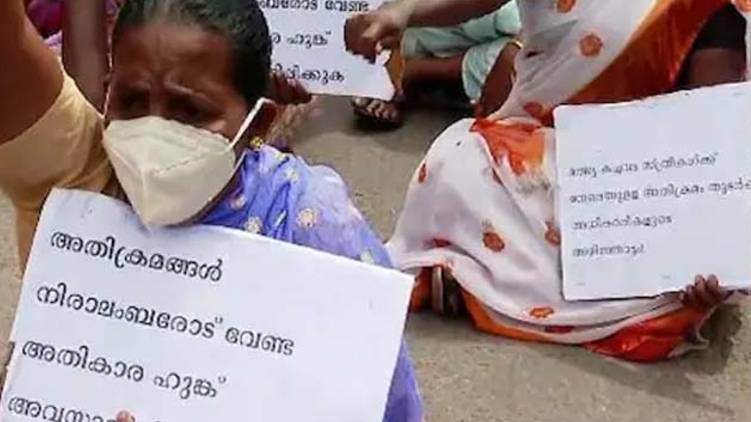 The deadly Nipah virus with a high mortality rate was a fear for all the Keralites three years ago. After the start of the Covid pandemic, the virus infection was out of the scene in Kerala but it is reported that the virus has resurfaced in the state making every person panic. Amid the Covid crisis, dealing with the Nipah virus is a bit difficult task as this disease can increase the mortality rate compared to that of Covid-19.

This time, the Nipah virus has claimed the life of a 12-year-old boy from Kozhikode. The Chathamangalam-Pazhoor native had been suffering from fever and other symptoms of Nipah and died on September 5.

Nipah is a bat-borne virus that causes Nipah virus infection in humans and other animals, a disease with a high mortality rate. Numerous disease outbreaks caused by the Nipah virus have occurred in South and Southeast Asia. Nipah virus belongs to the genus Henipavirus along with the Hendra virus, which has also caused disease outbreaks.

COVID-19 is caused by infection with the severe acute respiratory syndrome coronavirus 2 (SARS-CoV-2) virus strain. Nipah does not spread far and wide and it remains confined to smaller areas or clusters, Kerala Dr. T S Anish told PTI. The number of Nipah cases hardly ever crosses even 50, the doctor said. Whereas Covid spread faster.

Because of Covid, there are already some protective measures like wearing of maks and PPE kits, So the doctors believe that the transmission will be less this time.

According to the US National Institutes of Health guidelines for managing risky pathogens, both SARS and MERS are categorized in the risk 3 category group, while Ebola is in the risk 4 group, along with another zoonotic pathogen, the Nipah virus.

Infected individuals initially develop a wide range of symptoms including fever, headaches, myalgia (muscle pain), vomiting, and sore throat, the WHO website explains. “This can be followed by dizziness, drowsiness, altered consciousness, and neurological signs that indicate acute encephalitis,” WHO says.

Between 40 percent and 75 percent of cases can lead to death, according to the World Health Organisation (WHO). However, the fatality rate in the 2018 outbreak in Kozhikode was well over 90 percent. Those who have survived the disease have reported long-term side effects, among them persistent convulsions and, in some cases, changes in personality.

According to the United States Centres for Disease Control and Prevention (CDC) a few cases of ‘dormant’ or ‘latent’ infections, in which symptoms occur months or even years after exposure to the virus, have also been recorded.

The first outbreak was reported in Malaysia and Singapore in 1998-99. The name Nipah came from the name of the village in Malaysia, where the person in whom the virus was first isolated, died of the disease. The virus appeared initially in domesticated pigs in this first outbreak. Nearly 300 humans were infected, and more than 100 died. A million pigs were culled to contain the spread of the infection. While there have been no outbreaks in this region since then, India and Bangladesh have seen multiple outbreaks of NiV. In Bangladesh, the virus appeared in 2001, 2003, 2004, 2005, 2007, 2008, 2010, and 2011. In India, the outbreaks have so far been limited to West Bengal and Kerala. UAE to fly in 175 tonnes of relief materials for Kerala Pinarayi Accuses Modi For Not Meeting Up, Slams Indifference