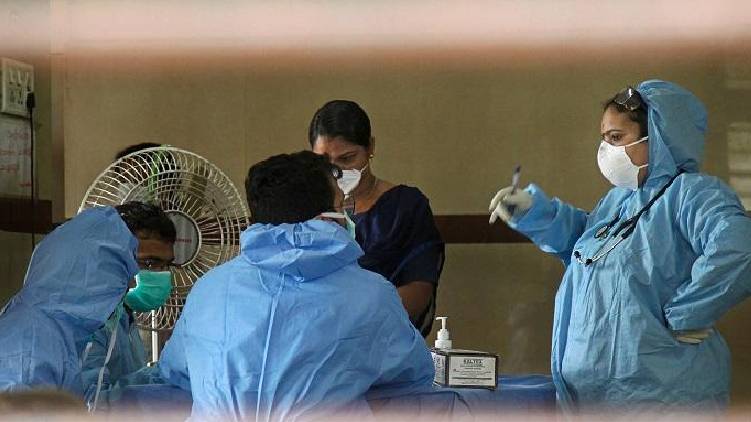 Daniel Scali from Australia has made it to the Guinness Book of World Records for the longest duration of time in the abdominal plank position (male) with a record time of 9 hours 30 minutes.  The man suffers from complex regional pain syndrome which is the excess pain or inflammation in his left arm due to injury. Despite the pain, he achieved the world record by beating the previous best held by ex-US Marine George Hood, 62, who held out for eight hours, 15 minutes, and 15 seconds.

Owing to the condition, his left arm is almost in constant pain, noted the website. But instead of letting it be, he has been constantly working out to deal with the chronic pain and build resilience. Sacali wore a compression band on his left arm in order to keep the pain at bay as he went after the record. The Guinness record was set in Adelaide, Australia on August 6.

“When I was 12 years old, I fell off my trampoline causing a severe break in my left arm and as a result, I live with a condition called CRPS,” Daniel told guinnessworldrecords.com. He could achieve this win with his strong mental power and he trained himself to be mentally strong as well as physically. “I incorporated a few gym activities, my own personal gym use, and doing tons of push-ups and sit-ups to get my body conditioned for the plank,” he said.

Complex regional pain syndrome (CRPS) occurs after a person suffers from arm or leg pain after an injury and can also lead to nerve dysfunction.

According to experts, treatment for the pain includes medication, physiotherapy, and biofeedback.