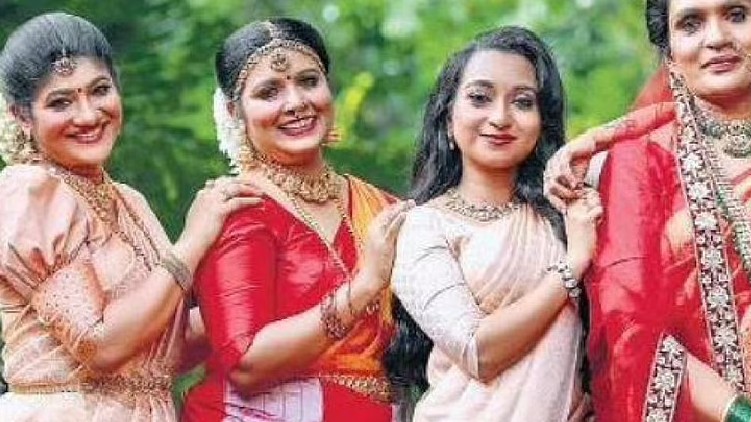 International Union for the Conservation of Nature (IUCN) accessed that nearly 30% of 138,374 species were found their life in danger and at a high risk of facing extinction. The main reason for the vanishing of the species is due to the destructive impact of human activity, study finds.

Habitat loss, overexploitation, and illegal trade have hammered global wildlife populations for decades, and climate change is now kicking in as a direct threat as well, the IUCN reported.

The study says the fearsome reptiles are edging closer to global extinction. Indonesia’s Komodo dragons were listed as “endangered” at the top. Komodo dragons are native to Indonesia and only live in Komodo National Park, a UNESCO World Heritage site, as well as the nearby island of Flores. According to the IUCN red list, an assessment of the health of tens of thousands of species across the globe, Komodo dragons have gone from “vulnerable” to “endangered.”

IUCN also warned overfishing threatens nearly two in five sharks with extinction. But the latest update of the Red List for Threatened Species also highlights the potential for restoration, with four commercially fished tuna species pulling back from a slide towards extinction after a decade of efforts to curb overexploitation.

The most spectacular recovery was seen in the Atlantic bluefin tuna, which leaped from “endangered” across three categories to the safe zone of “least concern”. The species – a mainstay of high-end sushi in Japan – was last assessed in 2011. “The idea that these prehistoric animals have moved one step closer to extinction due in part to climate change is terrifying,” said Dr. Andrew Terry, conservation director of the Zoological Society of London.