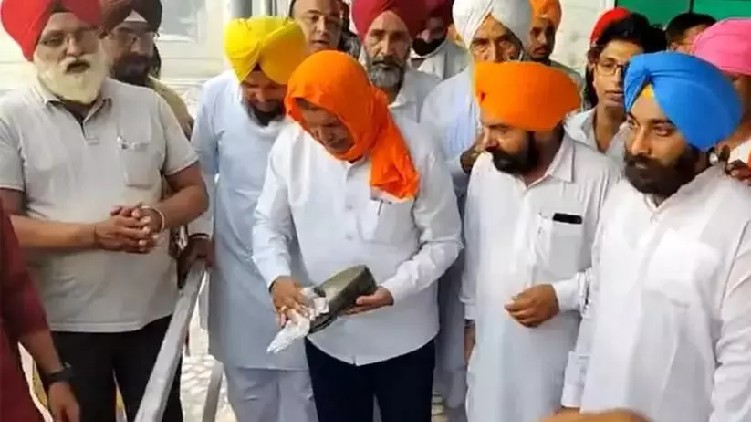 “Soon! We will be shipping to the US by early next year,” Bhavish Aggarwal, Ola’s chief executive officer wrote in response to a query about the electric scooters export.

On 15 August, Ola electric had unveiled two variants of its e-scooter – S1 and S1 Pro. The delivery of the Ola electric scooters in India is expected to start from October onwards. The scooter has created a buzz in the Indian automobile market but the company is also focusing on making its presence known in global markets.

The Ola Scooters are priced differently in different places as different states have announced benefits as part of the electric vehicle policy. Ola is accepting bookings for scooters with an advance of Rs 499 on the condition that it will be refunded in case of cancellation. Moreover, the scooter comes in almost 10 different types of colors.

Ola Electric scooter gets a 3.9 kWh battery pack that provides power to an electric motor delivering 8.5 kW peak power. The battery can be charged in just 6 hours with a 750W portable charger or it can also be charged up to 50% using an Ola Supercharger in just 18 minutes. The S1 Pro has a range of around 181 km on a full charge while the S1 can run around 120 km.

The electric scooters will be manufactured in at Ola’s state-of-the-art Futurefactory, the world’s largest electric two-wheeler factory, being built in Tamil Nadu. Phase one of the factory is nearly completed and production from it would cater to local demand. Mudslide wipes out homes in Japan; At least 20 missing